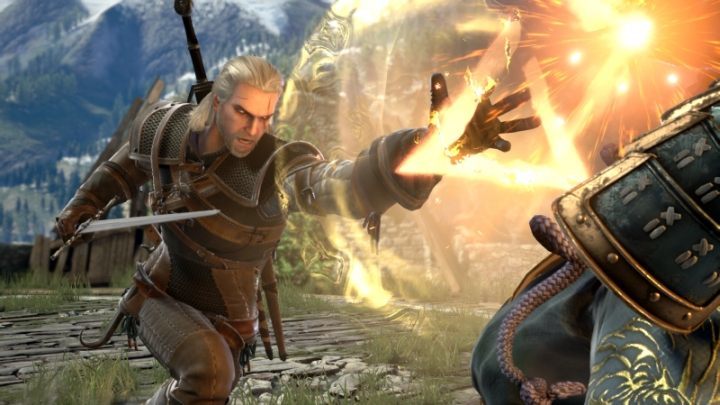 Geralt's voice spoke on the third Witcher's release on Switch.

For some time now there have been rumors about the release of Witcher 3: Wild Hunt on the Nintendo Switch console. Until now, they were based on offers from shops and could easily be sold as unconfirmed rumors. However, it is different when Doug Cockle, the English voice of Geralt of Rivia, takes the floor on the subject. The actor released a post on Twitter about the possibility of the possible release of the third Witcher on the Nintendo platform with a note:

This is hardly an official confirmation - Cockle can simply share the enthusiasm of the players for the potential release of the Switch game. However, it cannot be ruled out that he knows more about it and teases the fans by throwing them a communicative blink (also literally, with emoticons). The turth will come to light soon enough. Transmission of Nintendo Direct on the occasion of the E3 2019 fair will be held on 11 June at 9am (PDT). If The Witcher 3 really is coming to Switch, we will certainly see him during the presentation of the Japanese company.