Bethesda Softworks boasted on the Wolfenstein twitter profile that the Wolfenstein games Youngblood and Cyberpilot achieved the so-called "gold" status. This means that developers from MachineGames and Arkane Studios have completed their work on these projects and their launch, which was scheduled for July 26, is not in danger. In addition, the publisher revealed when it would be possible to start preloading the games (in order to enjoy them from the moment of debut), and shared the hardware requirements of their PC versions.

While Wolfenstein: Youngblood is headed for PC, PlayStation 4, Xbox One and Nintendo Switch, Wolfenstein: Cyberpilot is a virtual reality game designed exclusively for PCr gamers and Sony console owners.

Preload of the games will be possible beginning with the following dates:

We informed you yesterday about what kind of PC you will need to play in Wolfenstein: Youngblood. Below you will find the hardware requirements for Wolfenstein: Cyberpilot. 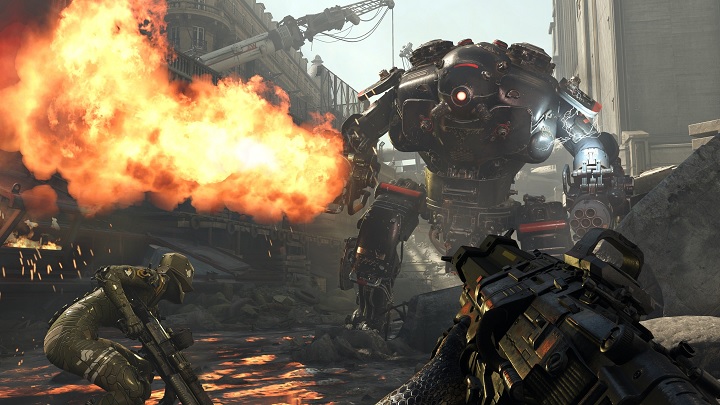