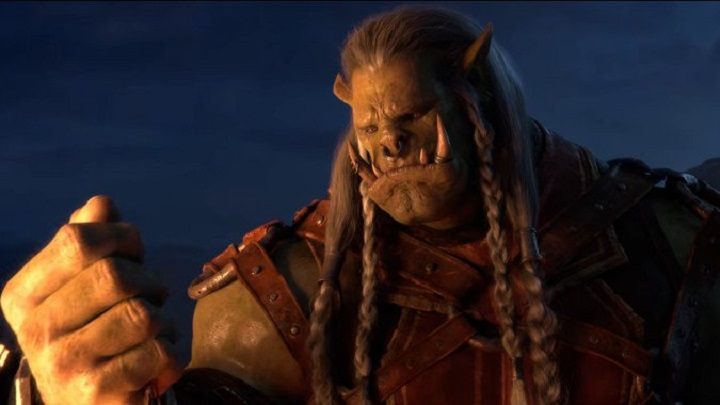 Only one participant can get out alive from a duel for honor.

We would like to warn you that the news and the presented video contain spoilers of the latest events presented in World of Warcraft. You read and watch on your own responsibility

Yesterday, a new patch for World of Warcraft: Battle for Azeroth has launched. Update number 8.2.5, apart from refreshed Goblins and Worgen or new friends recruitment system, introduced a new piece of the story campaign, thanks to which we can learn more about the fate of the heroes of Horde and Alliance.

The new story quests will lead players from both factions to the climax of the events - Saurfang's fight with Sylvanas at the Orgrimmar gate. During an honorary duel in which the orc has no chance, the Dark Lady reveals her true feelings towards Horde, and after winning the fight she escapes. The whole thing (presented as usual in a beautiful computer animation from Blizzard) can be watched below.

Players, depending on which side of the conflict they support, will also be able to see different endings of the story shown in the latest patch. You can find each of them at this address.

The latest expansion, World of Warcraft: Battle for Azeroth, had its launch on August 14, 2018. In the seventh major add-on for this classic MMORPG, the world is once again on the verge of a great war between Horde and Alliance. Two new continents and an increased level cap (from 110 to 120) have been introduced to the game.