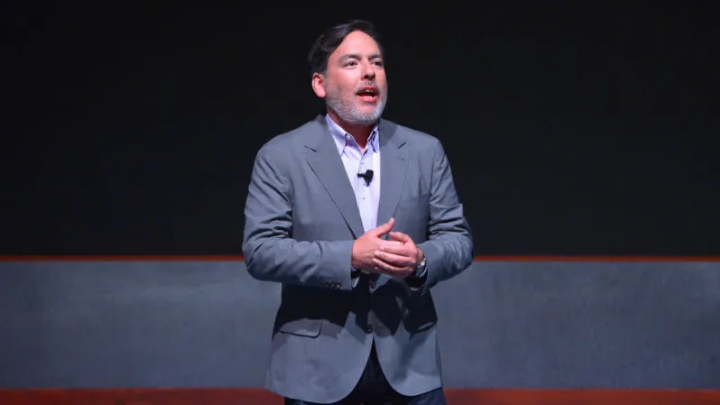 PlayStation lost one of its faces. Shawn Layden, the former CEO of Sony Interactive Entertainment Worldwide Studios, has unexpectedly parted with the Japanese giant. The information has appeared on the official Twitter account of PlayStation. However, the short entry does not explain the reason for such a decision, nor does it mention Layden's successor. The main interested party has also not yet addressed the case.

Shawn Layden has been associated with the PlayStation brand for years; players can remember him especially from numerous appearances at E3 or The Game Awards. He has been with Sony since 1987 and held key positions in the company. He was, among others, CEO of the Japanese and American branches of Sony Computer Entertainment.

In his last position, Layden led SIE Worldwide Studios, which brings together development studios working on exclusive games for PlayStation 4 and PlayStation 5, including: Naughty Dog, Santa Monica Studio and Guerrilla Games. During his "reign" Sony could boast well received titles like Uncharted 4, God of War, Horizon: Zero Dawn and Spider-Man.