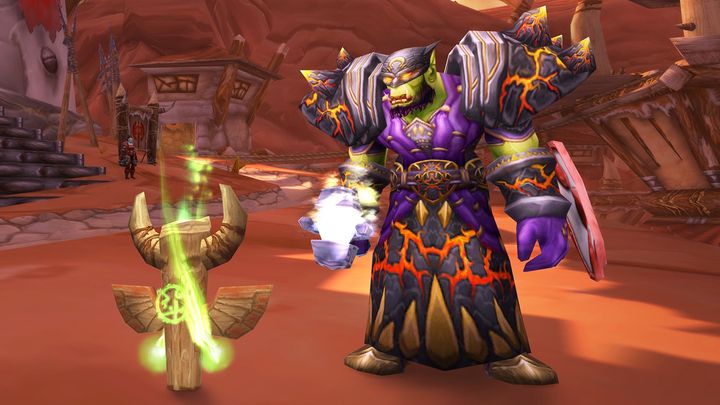 The launch of World of Warcraft: Classic is coming, so Blizzard is doing more and more load tests on servers to test their stability. During one of such trials, a bored player decided to check how faithfully the new-old WoW was reproduced. He did something even Blizzard wouldn't have expected - he counted the chairs in the game and shared the results with Reddit.

Of course, he did not walk around the world with a notebook, scrupulously counting the number of items he could sit on. He only took care of the capitals of individual races, and here are the results he managed to obtain:

The player kept a very strict definition of a chair. It's not just something you can sit on. The chair must have a backrest and may have armrests, although the latter is not required. This means stools doi not count, as they have no backrests. 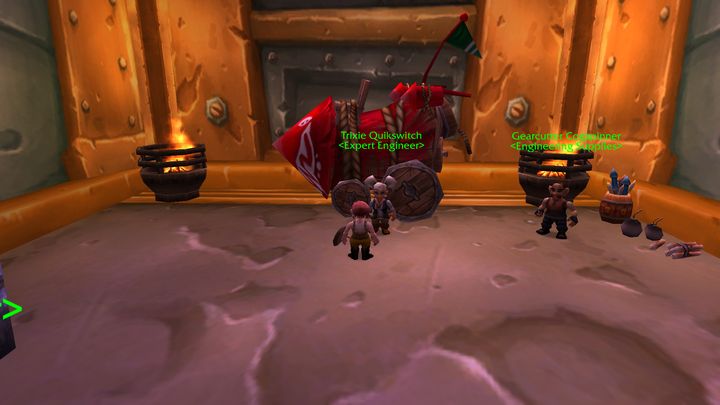 Some of the chairs were located in some very interesting places.

Looking at the figures, we can come to some interesting conclusions. Blizzard has introduced a huge disproportion between the Horde and the Alliance in terms of the number of sitting spots. The Alliance is clearly favoured here, with a special emphasis on the human capital.

However, this can be explained in a very simple way. The Horde has a special bond with the nature, so its members prefer to sit on the bare ground instead of planting their seats on a few broken boards nailed together.

Unfortunately, the user does not have data from 2004 and does not know exactly how many chairs were there at that time. However, he is counting on Blizzard's support in this matter and on the goodwill of the studio. He hopes that this type of information has been preserved somewhere closed in a safe, written on an old laptop with an antenna. 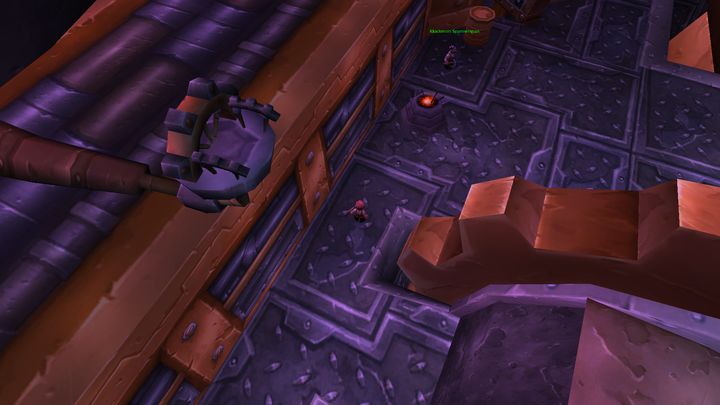 Some elements are very easy to overlook.

The inquisitive player has also included a bonus curiosity in his entry. The number of chairs in the game was slightly increased with the introduction of Wrath of the Lich King and hairdressing salons, which would not have been able to exist without something to sit on. The numbers changed once again during the launch of Cataclysm, which means that Orgrimmar now has as many as 5 chairs.

World of Warcraft: Classic will debut on August 26. However, players can already reserve names for their characters and search for old friends from the original 2004 servers.