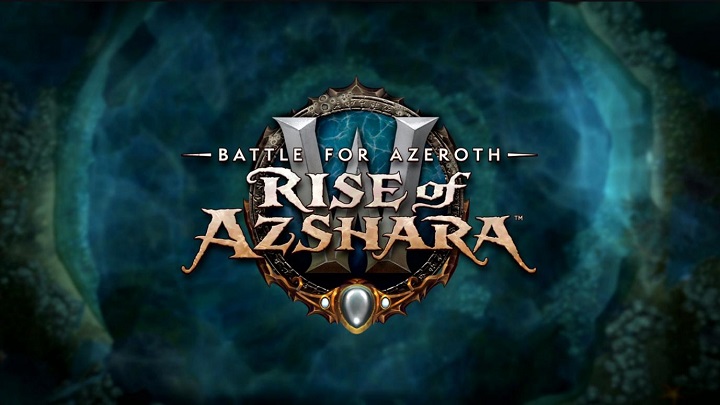 Rise of Azshara is finally here. In the latest, massive update to World of Wacraft, Blizzard listened to the players and corrected the biggest fan discontent so far. The devs added two new areas of the map to be discovered - Nazjatar and Mechagon. And there are many, many other additions. There's so many of them that the official video presenting the novelties takes over four minutes:

If you are level 120 and have World Quests unlocked, you will get a new mission to start the story of Rise of Azshara when you log in. In it, you will find:

And so on, and so on. We wouldn't want to spoil you everything now, would we? Go, play and find out for yourselves! 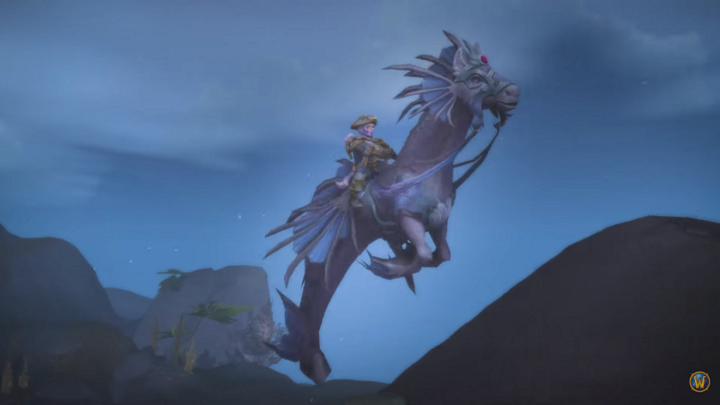 We would also like to remind fans of the game that WoW Classic will have its launch on August 27.

Is CoD: Modern Warfare Marketing Based on Cheap Publicity?