Work on the second season of The Witcher was officially resumed in August, and some time ago we had the opportunity to see some photos from the set. Since then we have seen the title character in new armor, Yennefer and older Ciri. However, there are still materials on the web that enable us to watch the actors at work. This time, DailyMail published photos shot by Terry Blackburn, which feature Anya Chalotra and Freya Allan together. The photos show Ciri in her new, previously seen outfit, while Anya presents a brand new costume for Yennefer. 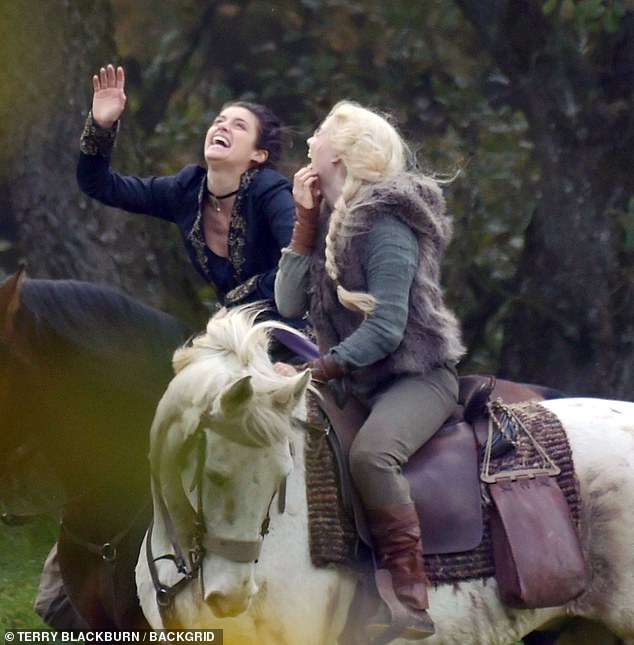 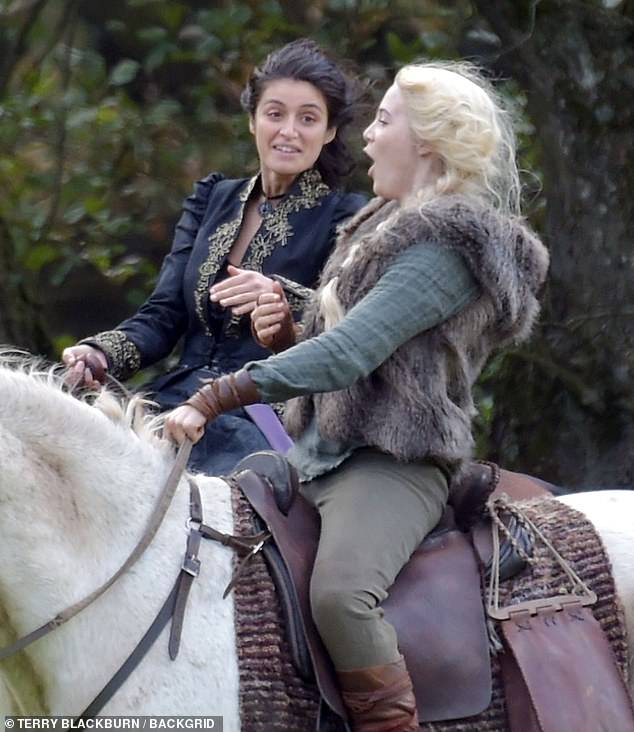 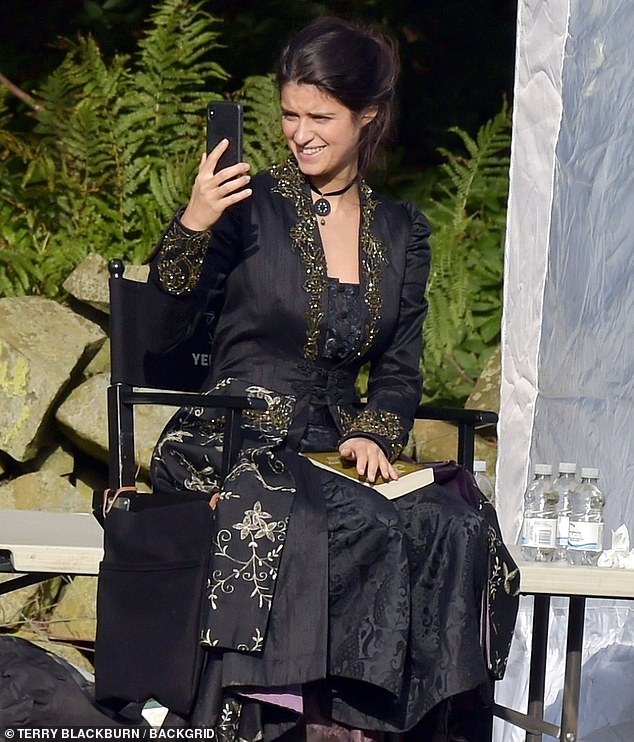 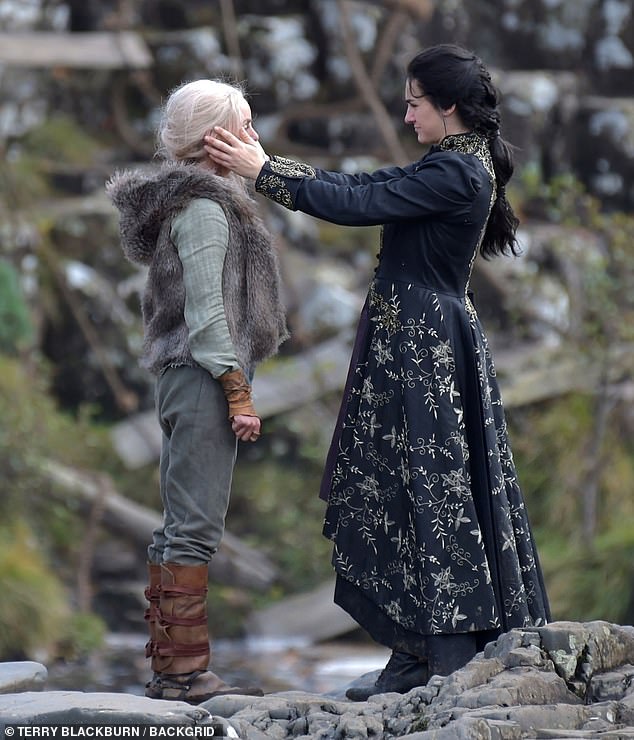 It's worth reminding that we don't know the exact premiere date of the second season yet, but it will most likely appear in the second half of 2021, and its continuation is basically certain.