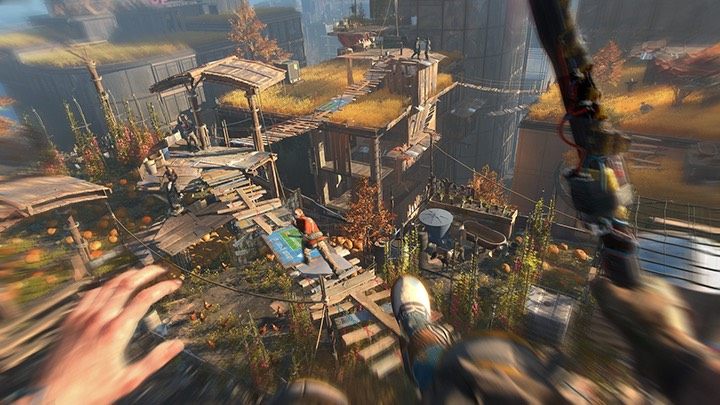 What will Dying Light 2 be about?

We have been waiting a bit too long for the continuation of the Polish hit. Again, we will face hordes of zombies, using a lot of melee weapons and the hero's agility, because Dying Light is famous for its parkour system, i.e. specific movement around the game world. The action of part two will start 20 years after the end of the first part. We will play as a completely new character – Aiden Caldwell – delivering parcels between the settlements and looking for his sister at the same time. In such circumstances, he will go to Villedor – a large city in which different factions fight each other for influence. The plot is to be non-linear this time and force Aiden to make various decisions that will have consequences in the game world. Novelties will also appear in combat – our hero will be able to sneak and stealthily eliminate enemies by surprise.

Why are we waiting?

Like Horizon , the first part of Dying Light was a huge hit. In this case, it is also important that it is a Polish game that has achieved considerable success in the world. So the expectations that the sequel will also go this way are obvious. The creators announce a much larger, much more ambitious production, in which our choices and relations with the factions present in the city will count. We keep our fingers crossed that everything gets implemented as planned.