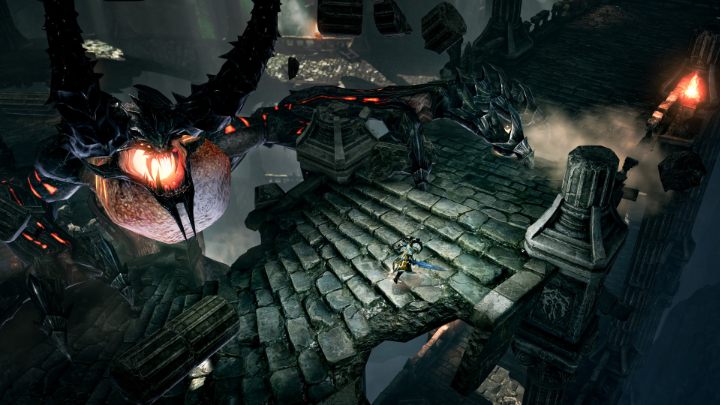 Once only in Asia, now all over the world. Lost Ark is not a completely new game, as it has already been released on the Asian market a while ago. Since recently, everyone can officially try it out. This is a free game with optional micropayments (free-to-play), reminiscent of such games as Diablo or Path of Exile. We plunge into a fantasy world that's in great danger in form of legions of demons led by the sinister Kazeroth. Only the eponymous ark – an artifact forgotten for centuries – can save it. Observing the world from an isometric perspective, we set out on an adventure, both in the story campaign and in PvP arenas.

Lost Ark has been really well received in the West, with a few exceptions of a few harsher reviews. The praised features include the combat system, the use of powers and special abilities, tons of activities to choose from, character development, and all aspects of MMORPG. The audiovisual setting along with the location designs is simply delightful. It turned out to be a very successful Diablo clone , but with a bit of a cliché plot and a bit too "Asian" approach to micropayments, which sometimes make certain activities too easy. Western servers also can be flooded with bots. While waiting for the fourth Diablo, it's worth to at least try to get to know Lost Ark.

Lost Ark is a beautiful and engaging MMORPG, which is surprising considering the game has been on the market for over three years already. Fans of the genre will enjoy all the staples that the genre has become known for, but for others, the repetitive combat and linear quests can bog down the experience somewhat. But overall, while it may not exceed any expectations, Lost Ark does set a standard for what modern MMORPGs should strive for.