Reasonable Theory #2: Legends: Arceus Will Not Be As Open-World As Fans Hope

It does hurt to admit it, but many signs are pointing to Pokemon Legends: Arceus not being quite as open-world as fans thought after seeing the first trailer. While certainly taking some aesthetic inspiration from The Legend of Zelda: Breath of the Wild, that might be where most of the similarities end. Pokemon Legends: Arceus might be more akin to games like Monster Hunter Rise (by the way, you really should read our review).

In that game, the player operates from a centralized town and takes off to different locations from there. Once at each of these various landscapes, there is also a camp in which the player can rest, recuperate, and manage their equipment. These are strikingly similar to what has already been shown in the Pokemon Legends: Arceus trailers. Jubilife Village seems to be the one central location that has shops and other services, and there will be various camps in the different areas of the region that the player can return to. Monster Hunter Rise is not an open-world game, but it does give the player significant freedom to tackle an area while they are in it. 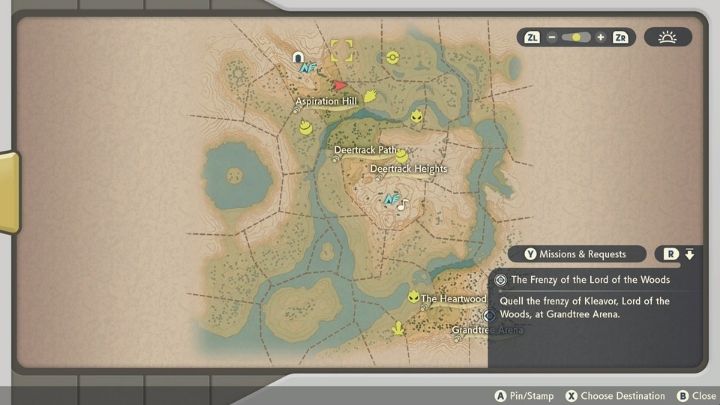 In some screenshots recently released on the Legends: Arceus website, fans finally got a look at a more detailed map of one of the regions of Hisui. The map was sectioned off into many smaller areas, using the same dotted border lines seen in Sword & Shields Wild Area. The website also explains that completing research tasks will gradually allow the player to rank up and access new areas, implying that the entire map is not accessible from the beginning. Perhaps the most incriminating evidence is the fact that in all of the trailers and all of the marketing so far, Gamefreak has yet to use the phrase open-world. This seems like a huge missed opportunity if Legends: Arceus does indeed fall into that category.

This doesnt necessarily mean that everyone should give up hope for an open-world experience, it just means that expectations should be tempered. Even if Legends: Arceus isnt the Pokemon/Breath of the Wild crossover everyone hoped for, at the very least this is a huge step in the right direction for the Pokemon franchise. Plus, the Monster Hunter games are excellent action RPGs.

Out There Theory #2: Strange Rock Formation in the Water Signifies a New Pinsir Form

In most of the Legends: Arceus trailers so far, fans have pointed out a strange rock formation in the water. It looks like two horns curving to meet each other, almost in a full arch. Theres really no telling what it could mean yet, but it does bear a striking resemblance to the pincers on the Pokemon Pinsirs head. This is even stranger, however, because Pinsir is simply a Bug-type Pokemon, and has little to do with water.

However, since two new Hisuian forms of Pokemon have already been revealed, its possible that Pinsir will have a new form as well, or possibly even an evolution. This new form could happen to be a powerful Water and Bug-type Pokemon, and this rock formation symbolizes its territory. Pinsir is already an intimidating Pokemon; now imagine fighting an even tougher one out at sea. This is certainly a long shot, but the possibility is too tempting to pass up. 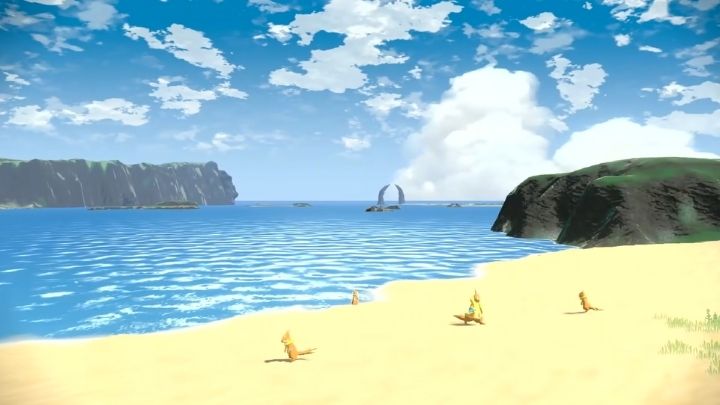