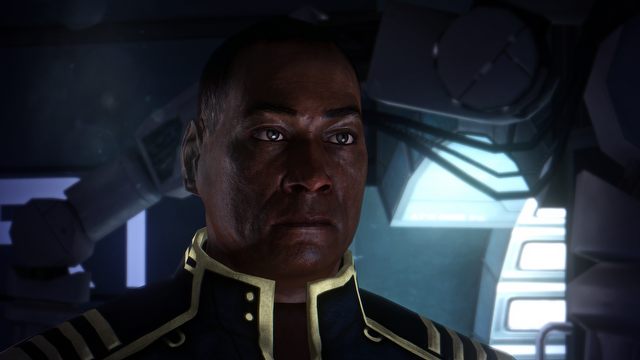 Mass Effect Updated / Improved Textures Mod  the name tells you all you need to know. But there's more. The author also took care of shaders, so the game gets improved light and shadows, and better effects in combat. Even the engine was improved, as evidenced by increased performance.

Back to the textures  the improved interiors look good, but the characters is where it's at. Faces, armors and outfits look great both on Shepard and the NPCs. This mod makes the game look really well, and it becomes even more cinematic.

The mod has its own installer. 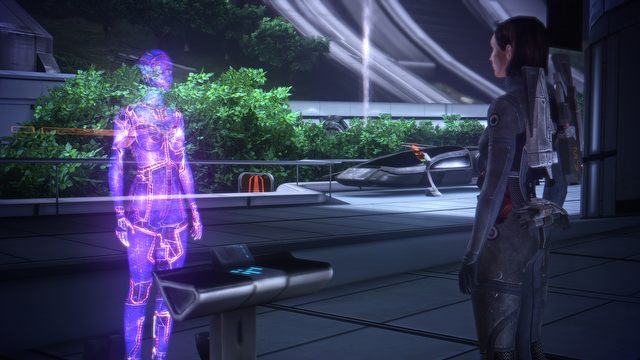