Truck and Logistics Simulator (AND) 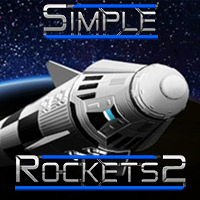 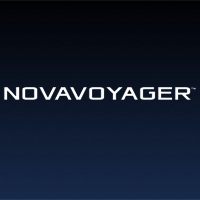