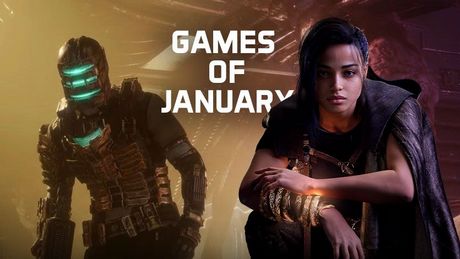 2022 was quite an exciting year, despite many hitches, and we can't wait to see what 2023 holds for us. January isn't going to spoil us with big releases, but it will be a nice warmup before the first major games start appearing. 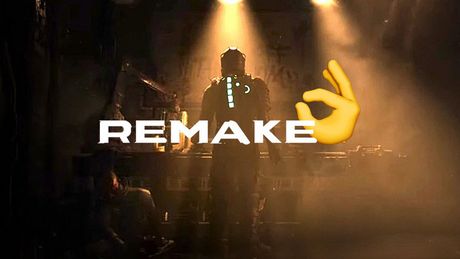 None of the announcements made during EA Play intrigued me as much as the news of a Dead Space remake coming. Primarily because it's a chance to bring the brand back to glory and rewrite a few chapters.