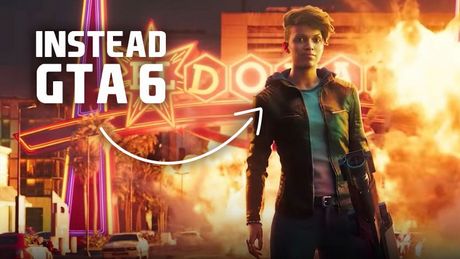 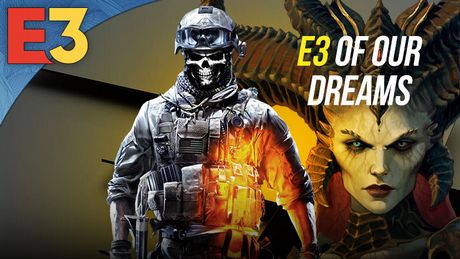 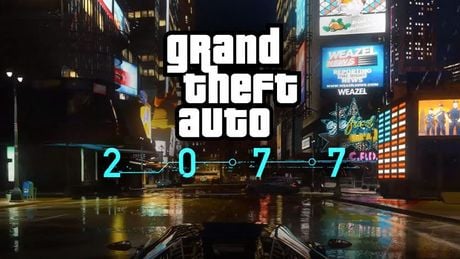 Big city, cars, gang shootouts – these are the things that Cyberpunk and GTA definitely share. Rockstar's most famous series needs refreshing, so we wonder what could GTA 6 possibly pick up from CDP RED's game. 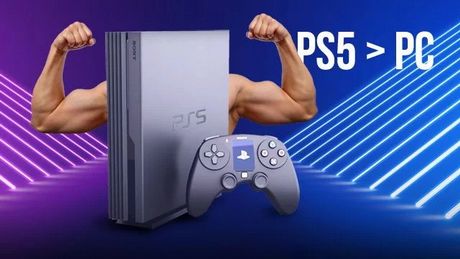 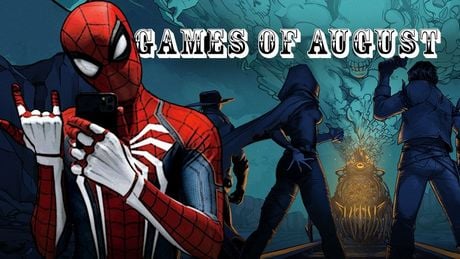 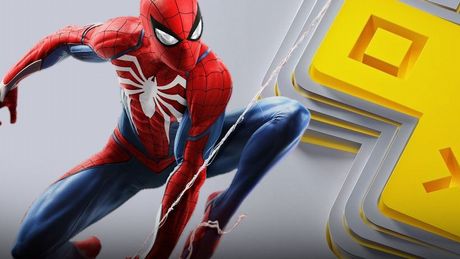