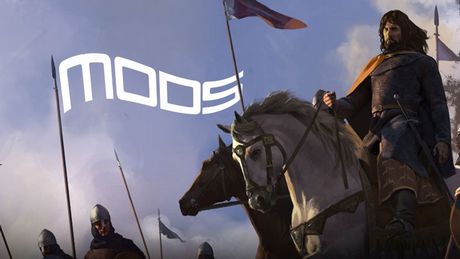 The Best Mods to Mount and Blade II: Bannerlord

Mount and Blade wouldn't be such a popular game if it wasn't for the modding scene. Bannerlord goes the same direction, and you can already find some interesting modifications online. Here's an overview of these, plus a sneak-peak of the upcoming ones. 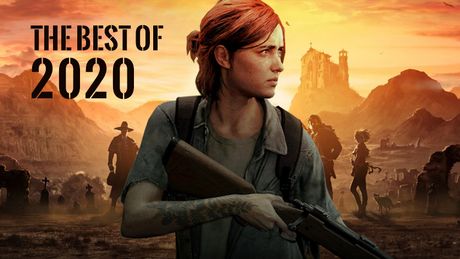 This year is slowly nearing the end, and we're all pretty glad about it. Nevertheless, at lest we've got some great video games during these past few months. If you're looking of a list of all the best games of 2020, you're in the right place. 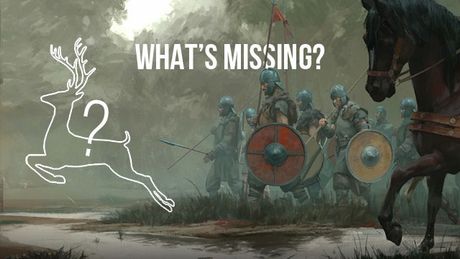 After 10 years, Bannerlord has finally arrived. It's a great game, but it lacks so much new content that it basically looks like a revamped Warband. Instead of complaining, however, we're gonna be putting ideas forward. 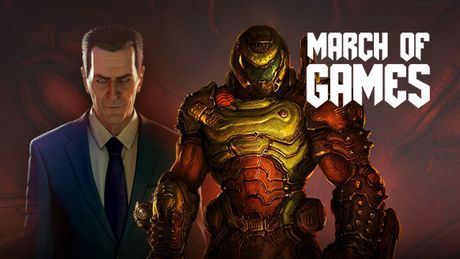 The dry spell is over! March will bring an expansion to The Division 2, test our patience with Ori and the Will of the Wisps and NiOh 2, and then let us vent off killing demons in Doom Eternal – and that's just the tip of the iceberg! 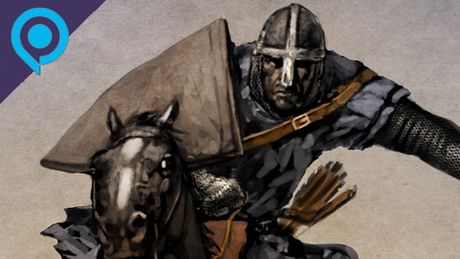 Can a Camel be the Roach? Interview with Mount & Blade 2: Bannerlord Dev

On the day of the announcement of the release date of Mount and Blade 2: Bannerlord, we had the opportunity to talk to one of the founders of the TaleWorlds studio and ask many good questions, including "Why did it take so damn long?!"

„The Golden Age of RPG is upon us”, said Brian Fargo and got busy working on three separate projects. There are, however, many more RPGs worthy of attention out there, so we’ve cooked up a list of the best titles yet to come. 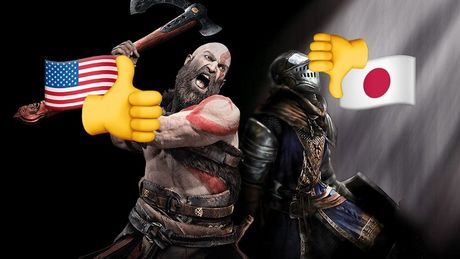