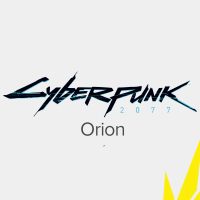 The sequel to Cyberpunk 2077 by Polish studio CD Projekt RED. In the game known by the codename Project Orion, we once again move to a dystopian future overrun by megacorporations, trying to survive and become an urban legend. 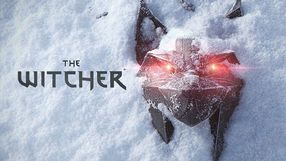 A third person action-RPG developed by the creators of the legendary Gothic series - German studio Piranha Bytes. In contrast to the aforementioned Gothic, Elex is set in a dark post-apocalyptic universe that combines elements of both science-fiction and fantasy and where technology meets magic. In terms of mechanics, the game is similar to other modern action-RPGs.