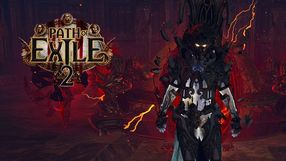 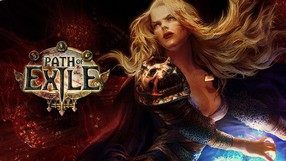 An online action RPG from Grinding Gear Games, a developer team from New Zealand. The action of Path of Exile is set in a fantasy world which was destroyed by a grand cataclysm. The players assume the role of exiles who try to survive in the dangerous continent of Wraeclast. The gameplay is focused on cooperation in teams of several players that traverse instance-based locations together. Each character can be developed choosing from more than 1300 skills. Visually, Path of Exile is inspired by the classics of the action RPG genre (Diablo, Sacred, and others), including the isometric camera. The game is free-to-play, but offers some additional facilities and items via optional micropayments.