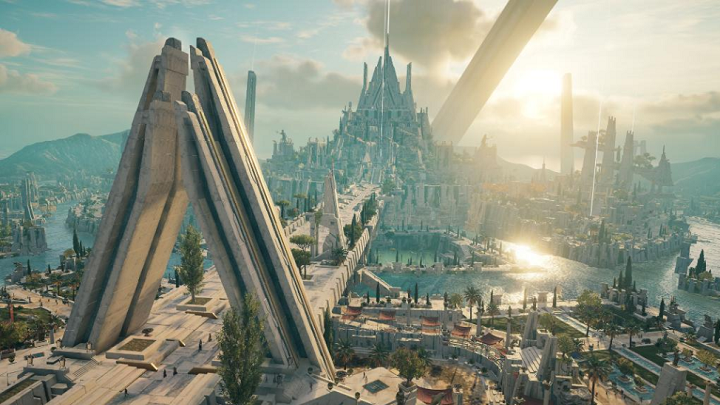 Ubisoft has announced that the third and final episode of the story expansion Judgment of Atlantis to Assassin's Creed Odyssey will be released on July 16. Previous DLCs have received positive reviews, so we can assume that this addition will also satisfy fans (and there will be no controversial endings). However, we will have to wait for more details.

If you feel unsatisfied, the announcement of the launch date of the last episode means that in the relatively near future we will be able to inform you about the date of the release of the next installment of the series. Rumors connected with it have been circulating on the Internet for some time now. The eleventh part was supposed to take us first to ancient Rome, then to Japan, and the latest version assumes that we will go to the world of the Viking. This had an impact on the formation of the alleged subtitle of the game. The first reports pointed to Legion. However, they appeared at the same time, when rumors about another Ubisoft production - Watch Dogs 3, and as we already know, it is the hacker sandbox game that will bear the name. Along with rumors of vikings, information about the subtitle Ragnarok came out. The information was supposed to be confirmed by Ubisoft on E3, but the creators still keep us in uncertainty. So far, neither the location nor the title has been denied yet, so... is this it? The launch of the new part would take place in 2020.