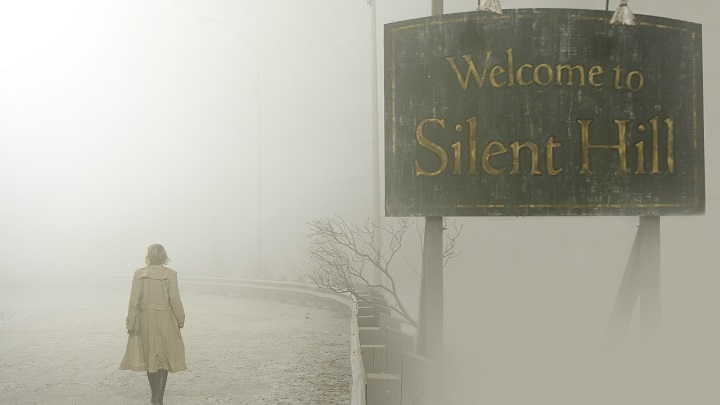 Silent Hill is one of the two great series of survival horrors that got itself in the sights of the French director.

Fans of Silent Hill already know that there is a good chance for a new game from the series. At least that's what Konami said last week, after there were rumors of as much as two new titles in the series. Further rumors may indicate that another thing that is possible is... another movie adaptation. French website Allocine (via Rely on Horror) interviewed Christophe Gans, who was to reveal his plans to make two new films based on survival horror games. The director works with Victor Hadida, and one of their projects is to be a new Silent Hill. The action is to be set in an American town that has been "devastated by Puritanism".

The second of the series adapted by Gans, although not so well known, should please all lovers of survival horror. We are talking about Fatal Frame (also known as Project Zero in Europe), an unusual series from Koei Tecmo, in which we hunt ghosts with a camera. We don't have a lot of information here either, but the director assures us that he doesn't intend to forcefully change the story and localize it in Western reality. Just like the original games, the action will take place in Japan, and the whole thing will be strongly rooted in local folklore. 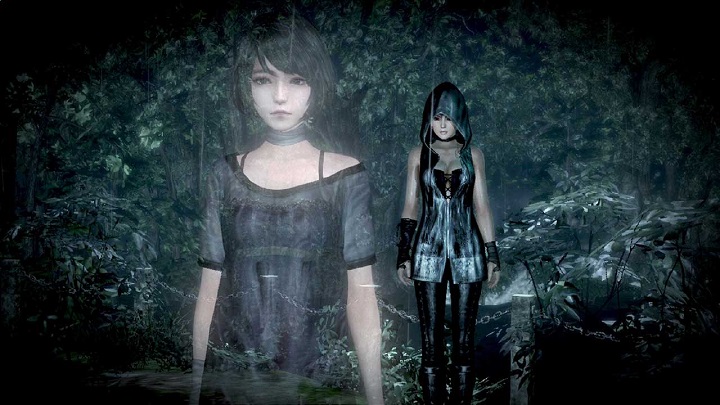 Fatal Frame (also known as Project Zero or simply Zero) has a chance for a western adaptation.

Gans' statement is completely unexpected. Until recently, we haven't heard a single rumor about Silent Hill's return to cinemas, let alone an adaptation of Fatal Frame (the Japanese version was released in America in 2015). Of course, not everyone will find that good news. Game-based films are still mainly associated with catastrophic productions like the new Doom. Even the relatively successful Pokemon: Detective Pikachu was not an outstanding movie. In the case of horrors, many will probably add the fear of the image being shallowed and brought down to the level of the aforementioned Doom: Annihilation. 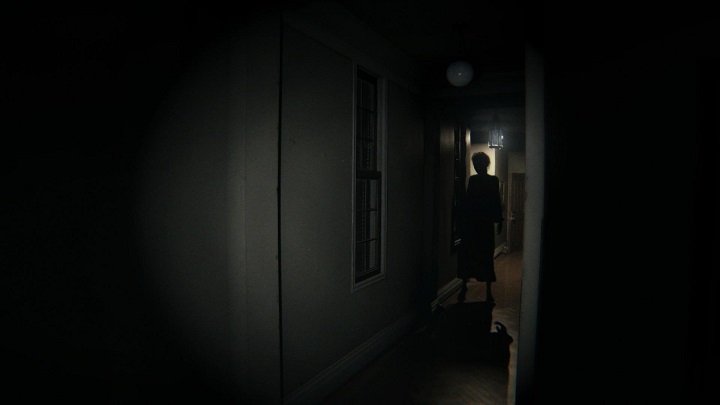 Silent Hill movie is unlikely to soothe fans' grief after the cancellation of Kojima's would-be project.

But Christophe Gans gives hope for at least decent adaptations. After all, we owe him the first movie adaptation of Silent Hill (2006), and although it wasn't perfect, it is still one of the best (if not the best) adaptation of a video game of all time. It certainly did better than its continuation - Silent Hill: Apocalypse (2012) directed by Michael J. Basset, which alienated both fans and critics. So let's hope that thanks to Gans the third visit of Silent Hill (and the Fatal Frame movie) on the silver screen will be closer to the first image than the second. Assuming, it happens at all, because the lack of a formal announcement may indicate that both projects are at a very early stage of production. So it is possible that none of these films will go beyond the concept phase.