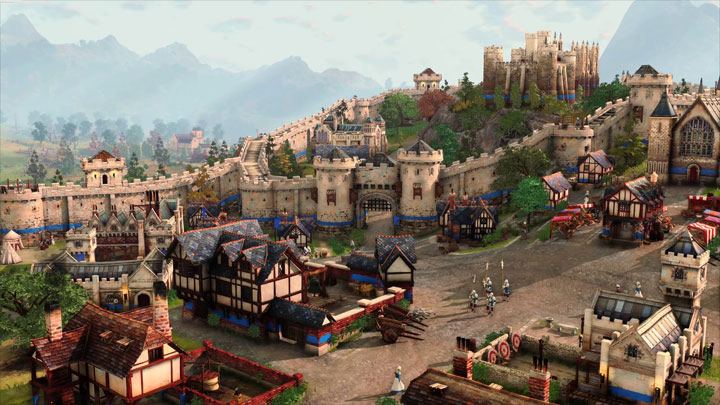 The fans of the series have to be patient.

The X019 conference featured a trailer containing the first gameplay fragments of Age of Empires IV, the fourth installment of the classic historical RTS series. Unfortunately, there are many indications that we will wait for the game to be released until 2021.

The source of this information is a fan known as FairyEmpire, who had the opportunity to talk to the creators during the X019. He learned that the work on Age of Empires IV has been going on for three years, and the launch is planned for 2021.

Next year, however, fans of the franchuse should not complain about lack of interesting things to do. The very same developers have revealed that in mid-2020 a refreshed version of Age of Empires III will be released.

Of course, until the time of official confirmation, all this information should be treated only as rumors. However, they seem very likely. The trailer of Age of Empires IV, shown on X019, contained information that the gameplay came from the pre-alpha version, so the creators still have a lot of work to do.

The fourth part of the series is coming to PC. It is worth mentioning that the creators have recently confirmed that there will be no microtransactions in the game. In addition, they revealed a lot of new information about resources and historical periods, that will appear in Age of Empires IV.

This Land Is My Land – Reverse RDR2 Launches on Steam Today