Triumph Studios and Paradox Interactive released Age of Wonders III for free. Every user of the Steam platform can get the production without having to reach for their wallet. To add it to your library, simply go to this address and log in to your account, then click on the "Add to account" button and follow the on-screen instructions. It is worth to hurry, because the promotion will last until July 15. It should also be noted that anyone who decides to take this step can count on a 10% discount on the purchase of Age of Wonders: Planetfall in the Premium Edition version, which will be released on August 6. 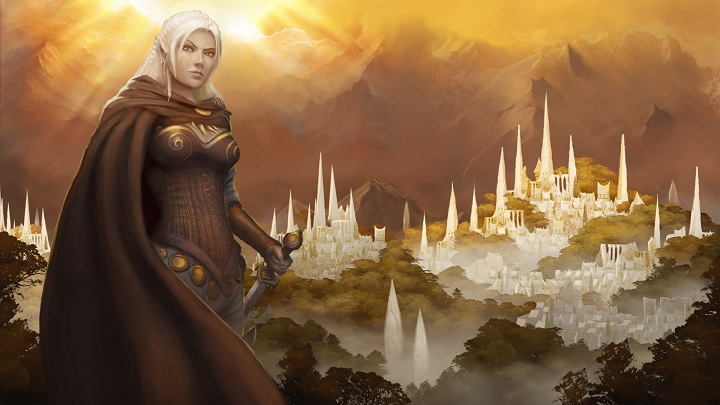 By making Age of Wonders III game available for free, the devs celebrate the imminent launch of their next work, Age of Wonders: Planetfall.

In Age of Wonders III we find ourselves in a fantastic land torn by war between different factions. The gameplay is about expanding the influence of your own empire, which requires both exploration of vast maps and bloody battles with enemy forces. In addition, RPG elements play an important role in this production, because at the head of our kingdom is a leader equipped with individual features and unique units. Although the mainstay of the game is a story campaign, fans of multiplayer skirmishes will also find something for themselves.