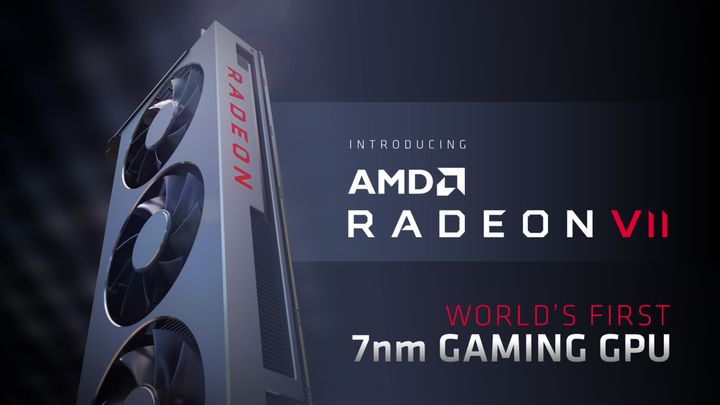 We shouldn't have to worry about the availability of Radeon VII.

AMD recently announced a new graphics card – Radeon VII. Soon afterwards, there appeared the information that AMD wanted to manufacture only 5 thousand units of the new GPUs. Today, the company denied this rumor, assuring that the supply will correspond to the demand – every player interested in a new red product should be able to buy. However, the specific number of units that will be available on the market was not given.

The Radeon VII will be produced in 7nm technology and will be equipped with 60 computing units (3840 SP), as well as 16 GB of 1 TB/s HBM memory. However, the device will not offer support for ray tracing technology or artificial intelligence, which can be quite disappointing for some people – especially as the product is intended as AMD's response to the RTX 2080 GeForce.

Nvidia's boss spared no criticism of the competing deal, but the final success or failure of the red cards will be determined by the performance. The first tests look rather... mediocre – while games usually run smoothly in 4K and max details, nothing can be seen in the benchmark results that would justify spending 699 dollars. Nvidia's new card costs about the same, is more power-efficient and offers similar performance, while also supporting ray tracking and DLSS. Games included in the set (Devil May Cry 5, Tom Clancy's The Division 2 and Resident Evil 2) may speak in favor of the AMD product.

Radeon VII will debut on February 7. It is also worth pointing out that the company has so far not addressed the rumors saying that only reference models would be released on the market. There are many indications that this time, we won't really get any third-party iterations of the card from the AIB suppliers.