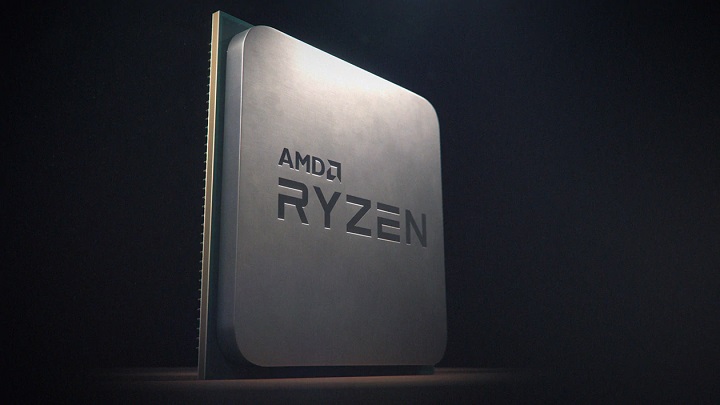 AMD started to make up for the losses.

Although the holidays are over, it is still possible to go back to the previous month. The results of Steam's August hardware survey appeared. This time there was no major shifts, although it can be noted that AMD finally increased its market shares. The changes are not drastic, though. For CPUs, the company gained less than 1% (18.95%) from its dominant rival, and the graphics cards segment saw even less growth (up to 15.1%). However, after months of continuous offensive of Intel and Nvidia with equally constant losses of AMD one has to admit that August was in favour of AMD.

Nevertheless, the Californian company's competitors are still in the lead. GeForce continues to occupy the top ten most popular graphics cards, with GTX 1060, 1050 Ti and 1050 Ti GPUs at the forefront. There is also a growing interest in RTX models, the most successful of which is the GeForce RTX 2070 (1.39%). As for the competition, the most commonly used AMD card, the Radeon RX 580, came in eleventh with a 1.45% share. 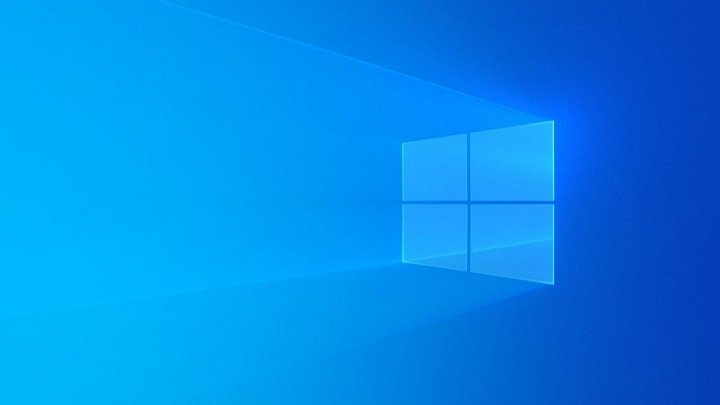 In addition, there is a further increase in Windows 10's share in the OS segment at the expense of Windows 7, which is not surprising in the context of our other reports. In the VR segment, Oculus Rift performed worse, although this was partly due to the growing popularity of the newer Oculus Rift S. It can also be seen that more and more people are using resolutions higher than 1080p, which, however, remains the standard.

Tool Enables You to Easily Import EGS Games to Steam