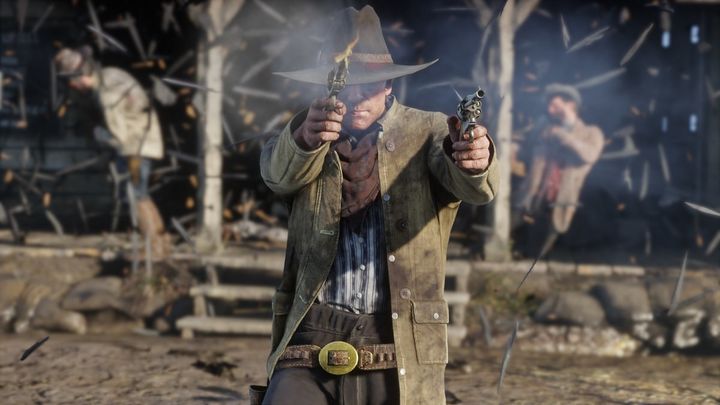 Further evidence for the existence of RDR2 PC.

Last week, we reported that code of Rockstar Social Club included mention of achievements in the still unannounced, PC version of Red Dead Redemption 2. Yesterday, the user of the official GTA forum called "rollschuh2282" reached further evidence that indicate the existence of a PC port of last year's hit. This time the source of information is the application accompanying RDR2.

The mentioned user found details related to system settings screens (e.g. Graphics, Display, System and Audio). What's important, if you trust these reports, the title will support DirectX API in version 12.1. We will also get a possibility to choose the Ultra level details.

The above information is not an undeniable proof for the existence of PC version of Red Dead Redemtion 2, but everything indicates that the announcement of its release is only a matter of time. The game, released on PlayStation 4 and Xbox One consoles, has been available since October 26 last year.