Update: It hasn't been long since we revealed the new age category of Kingdom Come: Deliverance (or rather the lack of it), and we already have an intriguing plot twist at our hands. The age rating has completely disappeared from the game, replaced by a new verdict recognising the title as a production for people aged 18 and over. To make things even more funny, Kotaku indicates that this is exactly the same classification as the previous one (102354440). So how did we get two different ratings? It was speculated that the first one was given by automatic tool IARC (International Age Rating Coalition). As it is also used in other regions, the system may have mistakenly refused to classify Kingdom Come: Delieverance. This theory has been confirmed by ACB, as reported by the Australian editors of Kotaku. 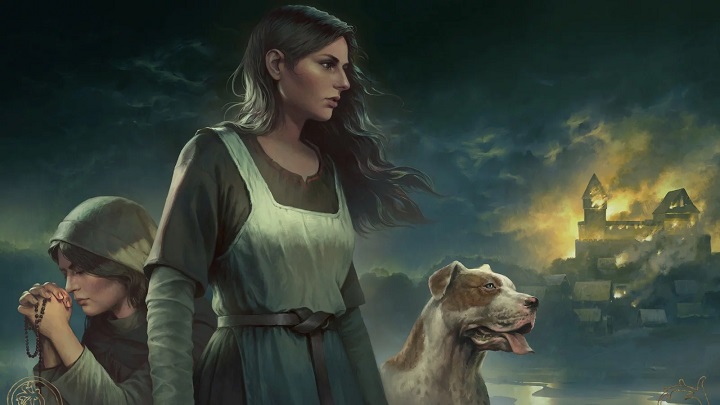 Czech RPG is another title that has been targeted by Australian censors.

The Australian Classification Board has recently attracted a lot of attention. The organization responsible for rating games published in Australia first forced the global censorship of DayZ, and recently, thanks to it, we learned about the new game of Rockstar (which was de facto banned in this country before the announcement). And this is just the beginning. As Ref Classification reported on Twitter, the Australian classification of Kingdom Come: Deliverance has been withdrawn, thus prohibiting its sale in the country.

It's been over a year since the release of the Czech RPG and throughout that time the game was available in Australia (with the 18+ rating). So why the sudden change of decision? The blame may be borne by the A Woman's Lot DLC, which launched at the end of May. Within this add-on, we could play as Teresa and look at the attack on the Skalitz village from a different perspective. During this assault, the character is attacked by soldiers who try to rape her. And that's probably the reason. The Australian authorities have a strong position on the presentation or suggestion of sexual violence, as we have seen with Hotline Miami 2: Wrong Number or Outlast 2. Although we could see the same scene in the base version of the game, from a slightly different perspective, it was apparently enough to turn a blind eye to it. These guesses seem to be confirmed by the message from Daniel Vávry of Warhorse Studios, who on Twitter made a humorous reference to this moment in the game and the whole matter.

But that's not all. The aforementioned Hotline Miami 2 was again reviewed by ACB (this time also in Switch version), which once again refused to give it an age category. In addition, We Happy Few (via Kotaku) has once again joined the work from Dennaton Games. The psychedelic adventure game was banned a year ago, but but it was eventually rated because the message of the game discouraged rather than encouraged the use of the fictional drug Joy. Again, the content of the new expansion may have been responsible. Released on July 30, Lightbearer replaced most of the medical items from the base game with various drugs, which - as you can guess - did not appeal to Australian censors. 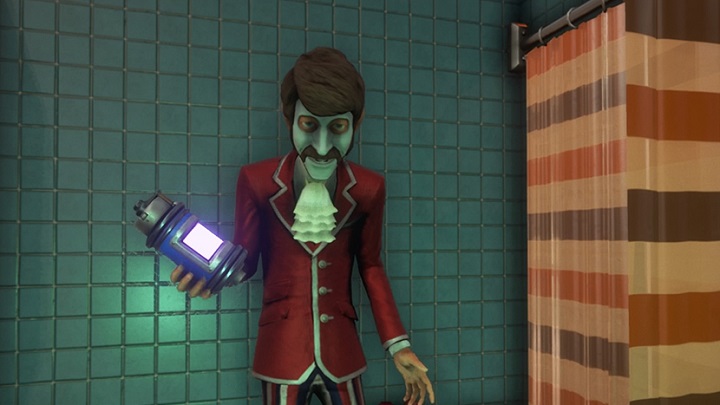 Kingdom Come is not the only game which probably got hit by "incorrect" DLC.

However, Kingdom Come Deliverance case is slightly more serious than the two above mentioned games. It so happens that the title is part of the August Xbox Game Pass. The Australian rating organisation's decision most likely means that local buyers of the pass will not have access to the title. Microsoft may decide to make a different game available to Australians as compensation, but we have not yet received any information on this matter. 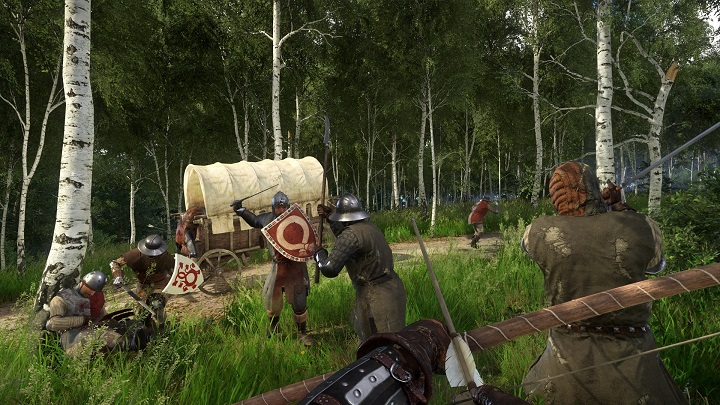