The situation of No Man's Sky is getting better every month. This ambitious space simulator from Hello Games is growing rapidly and regularly receives new content, encouraging its growing community to stay with it for longer. As Sean Murray, the founder of the British studio, boasted in his interview with PCGamesN that the average No Man's Sky player currently spends 45 hours in the game. This is almost twice as good a result as in the first months after the launch. 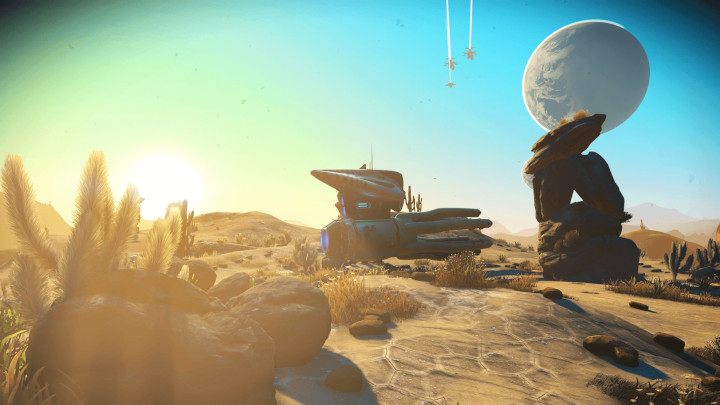 Players are spending more and more time with No Man's Sky.

It was a very polarised launch, director Sean Murray tells us, but around 25 hours was what a person played, if they came in on average." (). For every person who comes in and plays your game for like an hour, youve got people who are playing for 50 hours or whatever.

We tended to skew very high with some people. They played it like it was their forever game, for hundreds of hours. That became a metric that we started to really care about. Not that we want people to be playing our game for ages, but we dont have very many classic, traditional gameplay loops in the game that entice people along. They are playing it because they enjoy it, they want to see the next planet or whatever it is.

(...)[Now] the person whos buying the game, buying NEXT, generally plays the game for about 45 hours on average. Which is a really high number in terms of an average. There are very few games that I play in a year that are played for like 40 or 50 hours, so were happy with that. 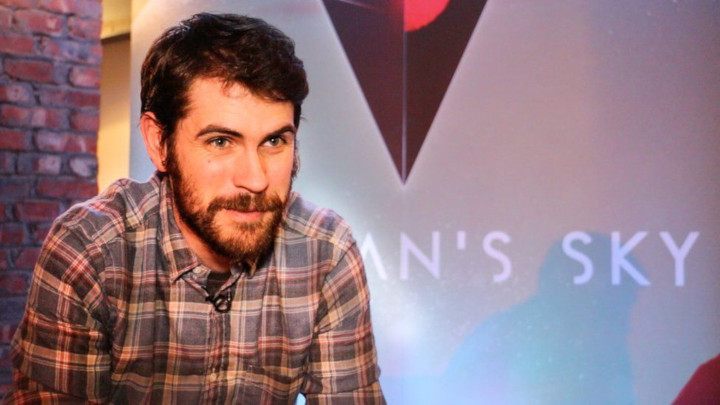 Sean Murray doesn't hide his satisfaction with the fact that players are looking at No Man's Sky more and more favourably. / Source: BBC.

As can be seen from a fragment of Murray's statement, exploration is the most time-consuming activity for No Man's Sky players. The second place in this respect was taken by building bases. What is interesting, however, is that the first element began to be driven by the second one. It turns out that virtual space explorers love to wonder if there was anyone on a given planet and if they built anything. And if so, for what purpose? Murray admitted that the Hello Games team hadn't predicted it would go that way.

The growing average of hours spent by players No Man's Sky, as well as thanksgiving actions in the style of the one from the last month, are undoubtedly a great motivation for further development of the title. This was confirmed by Murray himself in a conversation with PCGamesN. This summer another huge update for the production of Hello Games, called Beyond, will be released. It will include, among others, novelties for the multiplayer mode. More details about the upcoming patch can be found in this message.