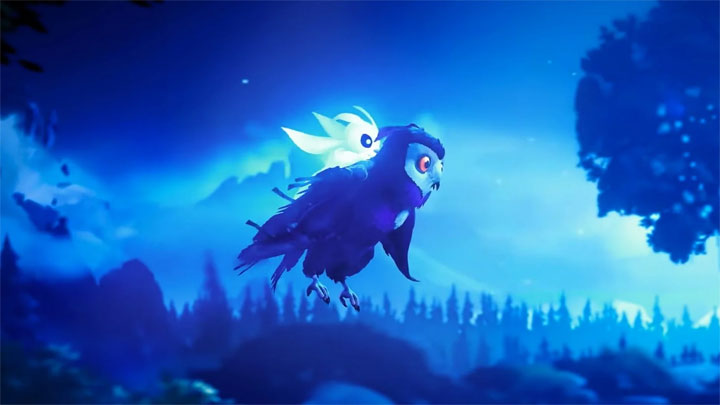 Ori will return in March.
ORI AND THE WILL OF THE WISPS IN A NUTSHELL:

The team at Moon Game Studios reported that Ori and the Will of the Wisps has gone gold. This means that the work on the project has been completed and the final version of the mother disc has been delivered to the press. Thus, we don't have to be afraid that production will suffer another delay.

Recall that Ori and the Will of the Wisps is coming exclusively to PC and Xbox One. The launch is scheduled for March 11, this year.

On PC Ori and the Will of the Wisps will be sold both on Microsoft Store and Steam. The game is also to be available as part of the Xbox Game Pass subscription service. Apart from the standard edition, a collector's edition is also being prepared, which will offer a steelbook, digital soundtrack, a CD with piano pieces and an artbook.

We've been waiting a long time for the game. Ori and the Will of the Wisps was announced almost three years ago and initially the title was to debut last year. The launch was then delayed to February 2020, but later on the project was delayed once again only by a month this time.

We have high hopes for the game, because the first part of the series, Ori and the Blind Forest, turned out to be an excellent platformer. The game received an average rating of 88% on Metacritic.

Artifact hasn't got Any Updates From Valve for a Year