A week ago, Adam pondered over the underwhelming beginning of 2020 in terms of new games, and I do share his opinion  it's really the worse in a while. Of course, you can take this opportunity and try to reduce the pile of shame (it never goes away), or finish the games you once started, but never finished. However, at least one exciting game during this time would be great, but frankly, there's hardly anything. 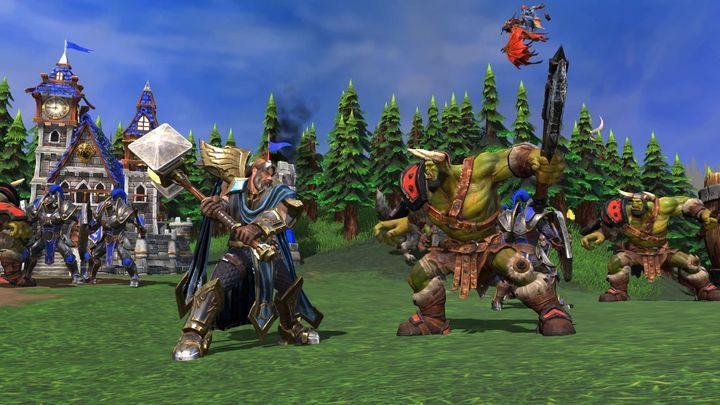 Beggars aren't choosers, so I opted for what I know perfectly well  Warcraft III. Reforged was supposed to be forged into a 2020 game. As you might expect, I was disappointed with how Blizzard approached refreshing of their game, and, by extension, how it treated the fans. The list of crimes against the remaster is long (read about them here) and although I realize that some of them may be exaggerated (as Bart Swiatek tries to convince you in his column), the desire to spend hard-earned money on a game like that isn't really irresistible. 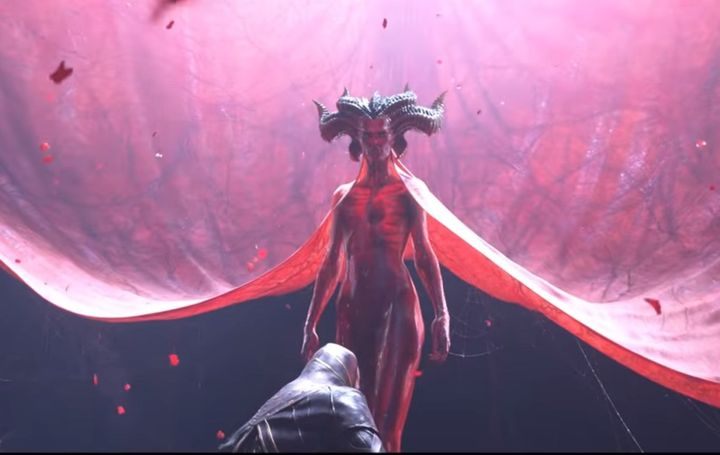 All the (undoubted) problems of Warcraft III: Reforged aside, I simply feel sorry for Blizzard. One of the most venerable studios is experiencing an image crisis, which is not how we want to see the legends. I have never considered myself a Blizzhead (yes, I am the weirdo who thinks that the best Warcraft was the first one, from 1994, same for Diablo), but I've got to respect the fact that the team from Irvine managed to create a franchise that made a lot of people  I even know some!  enthusiastic enough to buy anything, as long as the company's logo was on it.

But that's the past, now. The number of mistakes they've made in recent years makes me wonder if the people running the company shouldn't start to take responsibility for taking it to places no company should visit. Of course, I realize that Blizzard will survive, but it may become just dead skin to a large part of the hardcore gaming community. As long as the numbers are green, none of the executives will really care, I guess, but as we all know, offended players do not forgive, and they cry the loudest.

I'm waiting for Blizzard to start making amends, preferably in the form of an outstanding Diablo IV.