A month ago, Gearbox Software announced that Borderlands 3 will hit next-gen consoles, and the new versions will be available for free to people who have bought the game on PS4 or Xbox One. Now we've found out when this will happen.

It turns out we won't have to wait long as next-generation edition of Borderlands 3 will be a launch title for PlayStation 5 and Xbox Series X/S. The release date will therefore depend on when the platform will debut in the region. 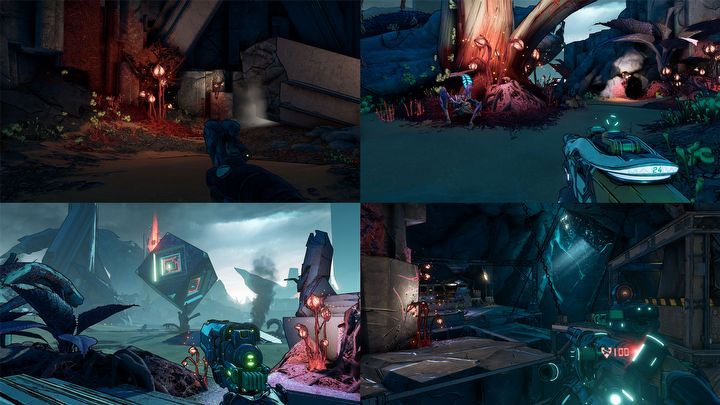 One of the highlights of the next-gen version will be the split screen co-op mode.

Next-gen upgrade will be free, although it will be limited to a given family of consoles. Thus, owners of the game on Xbox One will receive the Xbox Series X/S edition, and those with a PS4 edition will receive a free version on PS5. Saved game data and purchased DLCs will automatically be transferred to the new platform. Cross-play is also planned, but we will wait for it until next year.

Borderlands 3 launched on September 13, 2019 on PC, Xbox One and PlayStation 4. The game has so far received four major DLCs, the latest of which, Psycho Krieg and the Fantastic Fustercluck, was released last month.

Hell Freezes Over as Doom Eternal Gets Launched on a Fridge