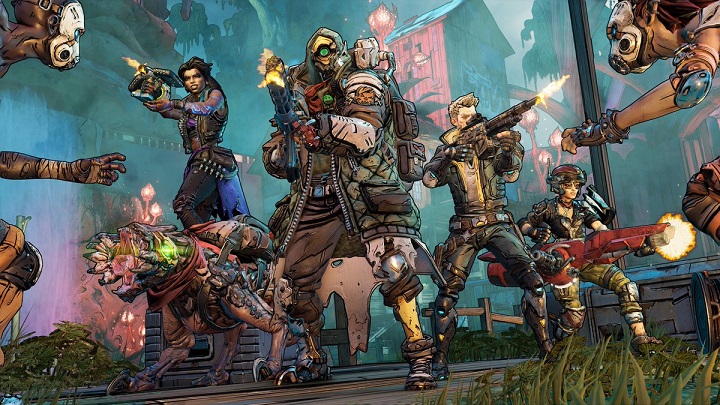 The creators want to put at our disposal an impressive arsenal.
BORDERLANDS 3 IN A NUTSHELL:

When Borderlands 3 was announced in March, one of the advertising slogans for the production was "over a billion guns". Apparently, it wasn't just an idle boast of the creators. The topic was discussed during a conversation between the IGN website and employees of Gearbox Software. Developers assured at gamescom 2019 that this "over a billion" thing didn't come out of nowhere nowhere, but it's a real number of possible gun and mod combinations. This is due to the significant enhancement of the list of available upgrades. While inBorderlands 2 we could mix weapons with around 250 elements, in Borderlands 3 we will have about 1500-1700 parts available. The devs have also worked on how individual modules work together to further increase the number of potential combinations. It has not been specified what part of this billion are cosmetic variants. However, it was mentioned that although some weapons did indeed come to life as de facto skins, many of them were enriched with additional functionalities during the development process.

The developers also referred to one of the most memorable elements of the first trailer - the walking rifle, which immediately gained the sympathy of fans. As it turns out, the creative process behind this milestone of weapons development was not too complicated. Essentially inspired by the Laptop Gun Gun from Perfect Dark, the iconic shooter from Rare, and it was originally a typical sentry gun. At some point, however, the creators wondered if they could turn it into a walking weapon. Apparently, the answer was 'hell yeah'. And the rest is history. This and other crazy toys will be available after the release of Borderlands 3. The title will debut on PC on September 13 as a temporary exclusive title for Epic Games Store, as well as Xbox One and PlayStation 4. 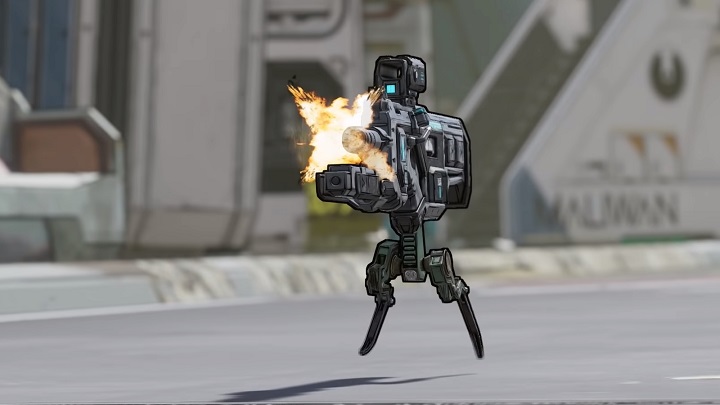