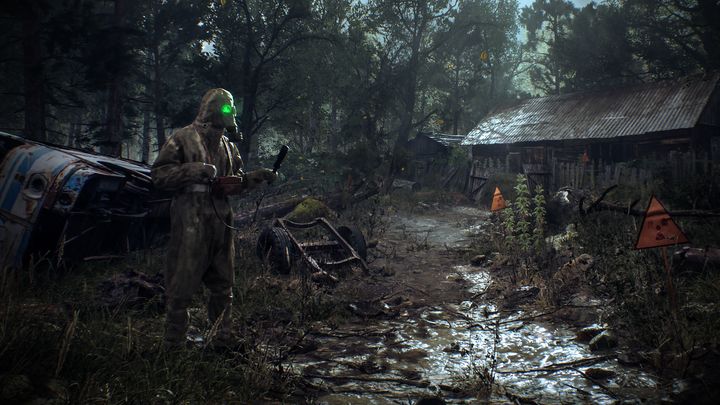 Chernobylite  more facts about the new game from The Farm 51.

Gliwice-based developer The Farm 51, known for the successful Get Even, among other titles, shared new information about the studios latest title  Chernobylite. We got to know the details about both the story and the gameplay of the upcoming title. The first trailer is also available, and you can watch it below:

Chernobylite  return to the Exclusion Zone

In Chernobylite we play the role of a physicist, whose beloved was lost without a trace during the events associated with the Chernobyl nuclear catastrophe. 30 years have passed, but the man cannot come to terms with his loss. To deal with the demons of the past once and for all, the protagonist decides to return to the place where the tragedy happened  now known as the Chernobyl Nuclear Power Plant Exclusion Zone. The situation is even more complicated because of the mysterious substance mined in the Zone, as well as ever-present soldiers and... monsters.

30 years after the catastrophe, the pollution in Chernobyl continues to increase due to the unexpected activity of a dangerous substance produced as a result of the explosion, called chernobylite. It is rumored from other stalkers still living in the Zone, that under the influence of its radioactivity, strange things have started to happen. Things only described in tales for naughty children up until now. Youre returning to Chernobyl with one goal in mind: to find your missing girlfriend and uncover the dark secret behind her disappearance. Get ready to confront not only the dangers of radiation and the military presence, but also the potential threat emanating from these new, mysterious happenings, the press release reads. 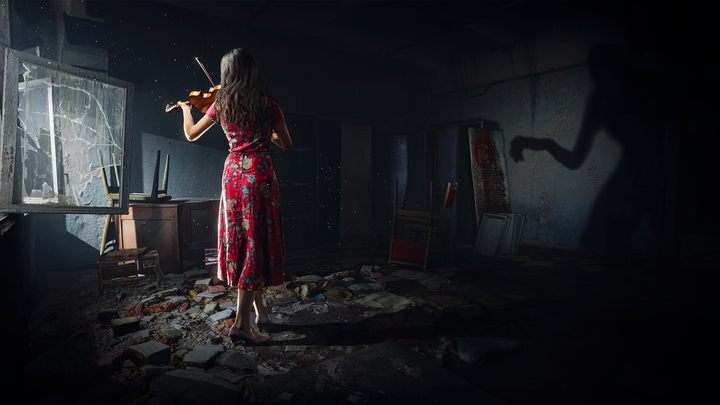 The new game from The Farm 51 will be a survival horror. Unlike many other games of this type, the title is supposed to offer a non-linear story, combined with free exploration of the world. The player's choices are to be very important  we can decide, among other things, whom we trust, and our decisions will not be without influence on the fate of our companions. We will also get a lot of mechanics characteristic for survival games - e.g. limited resources or a complex crafting system, which will enable our hero to use his extensive knowledge of physics and chemistry.

Craft your gear and weapons to protect yourself from the hostile military personnel and supernatural threats lurking in the zone. Make use of the sophisticated tools at your disposal to aid you in your struggle while navigating the rough and contaminated environment. Stay undetected and gather all the evidence you can in order to piece together events from the past.

Decide what happens in the world around you by making choices and finding or avoiding the truth. as we read. 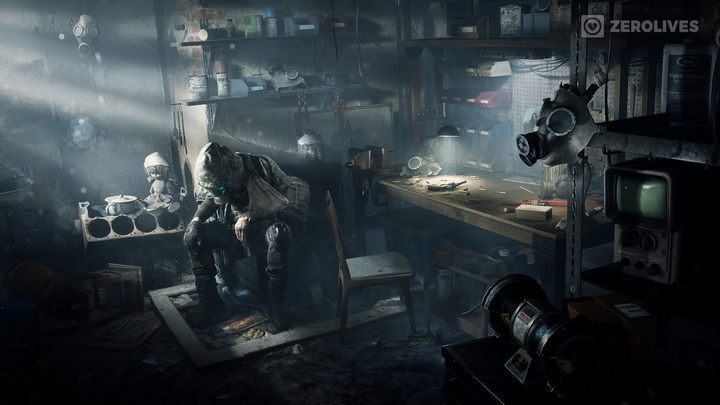 Chernobylite will offer realistic, three-dimensional graphics. As in the case of Get Even, the developers decided to use the technique of photogrammetry (3D scanning), so that the places we visit in the Exclusion Zone are to be deceptively similar to the real locations in Chernobyl. This makes the supernatural threads present in the new title of The Farm 51 even more disturbing. Below you can see some examples of undoubtedly interesting screenshots. 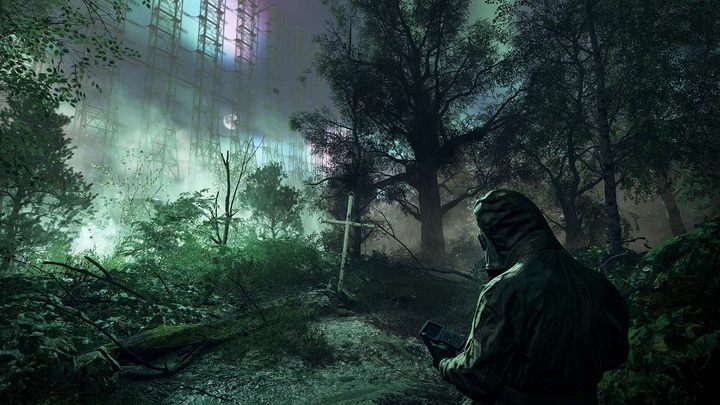 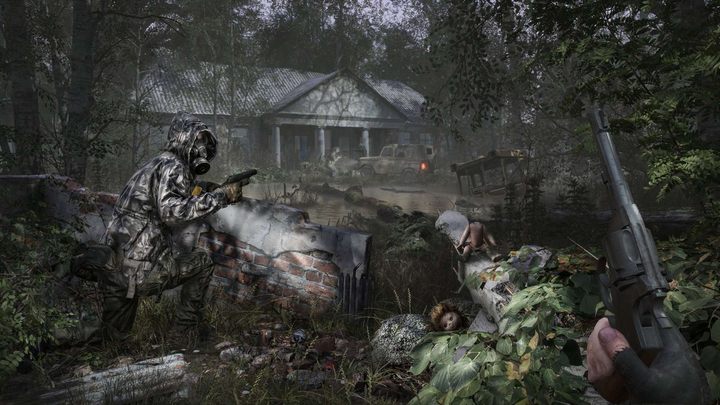