CI Games is growing steadily. Publishers of titles such as such as Sniper: Ghost Warrior and Lords of the Fallen have consolidated the studio's position on the video game market. However, maintaining it requires adequate funding. Issuing shares will help in this respect. This solution was decided by the management of the company. The aim is to make it possible to raise additional funds. 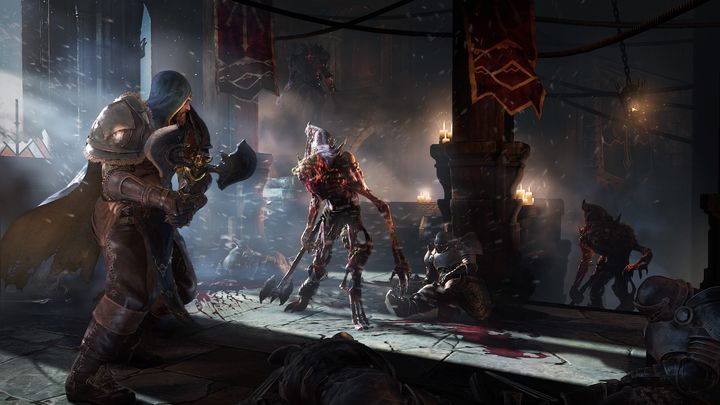 The release of the shares is to help in the production of Lords of the Fallen 2.

According to the Polish website Strefa Investorow (Investor Zone), CI Games will issue up to 12 million shares with a minimum price of PLN 0.90 and a maximum price of PLN 1 (between $0.23 and $0.26 respectively) per share. In this way, the developer wants to raise about PLN 11 million, which will allow the company to continue its development. According to Marek Tyminski, CEO of CI Games, the money will enable the continuation of works on Lords of the Fallen 2 and give the opportunity to undertake new projects.

By issuing shares, we will be able to increase the scale of our operations. Part of the funds will be used to expand the developer team in Warsaw, which will continue to work on the sequel to Lords of the Fallen. We are also planning further projects based on our experience in shooter games, such as the Sniper Ghost Warrior series.

In addition, the money obtained in this way would support the marketing of upcoming games, such as Sniper: Ghost Warrior Contracts, which is due to debut later this year.

At the same time, additional funds will allow the company to allocate more funds to marketing of its games, including Sniper Ghost Warrior Contracts, the release of which is getting closer and closer. We are also considering a few very interesting projects and see a good chance of acquiring global publishing rights for them. Potential advance payments on account of these rights will also be financed from the issue of shares. 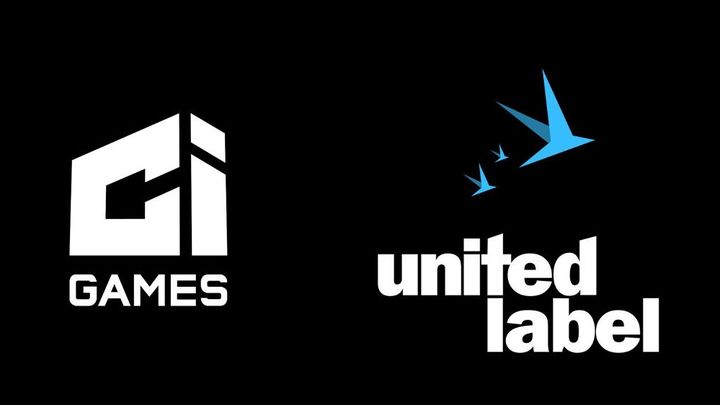 United Label is a new publishing platform of CI Games.

It has been clear for some time now that CI Games is growing rapidly. An example of this is the >United Label - a publishing platform that focuses on publishing independent games. Among the titles it's going to release is the adventure game Roca from Polygon Treehouse and pixelart RPG Eldest Souls, on which Fallen Flag Studios is currently working. According to recent reports, both of these productions are to be presented at this year's E3 fair together with the aforementioned Sniper: Ghost Warrior Contracts.