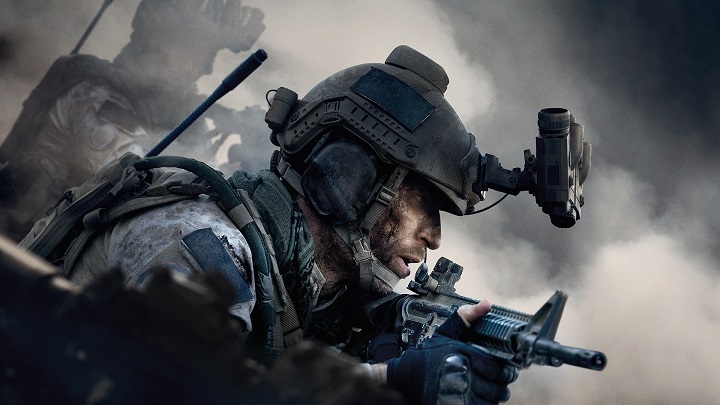 It's been two weeks since the launch of Call of Duty: Modern Warfare. In the latest installment of the series, the creators opted for the currently popular model of seasons and battle passes. They will include both free and paid elements (in this case only cosmetic items). As part of the first free expansion, new maps and Hardpoint mode will be released on all platforms today.

The map of Shoot House will be used for 6v6 and Krovnik Farmland for Grand War mode. The game will also feature the Hardpoint mode known to fans of the series from previous installments. In it, two teams will fight for control of strategic points. Along with the update, a patch balancing the game and fixing bugs will also be released. The changes took place mainly in mines, shotguns and shields, which drove the players crazy.

Despite minor problems on day one, CoD: Modern Warfare received very good reviews on. Our editor gave it a 8.5/10 (you can read the review here), and the players seem to be satisfied with the direction the creators have chosen this time. The game turned out to be a great success.