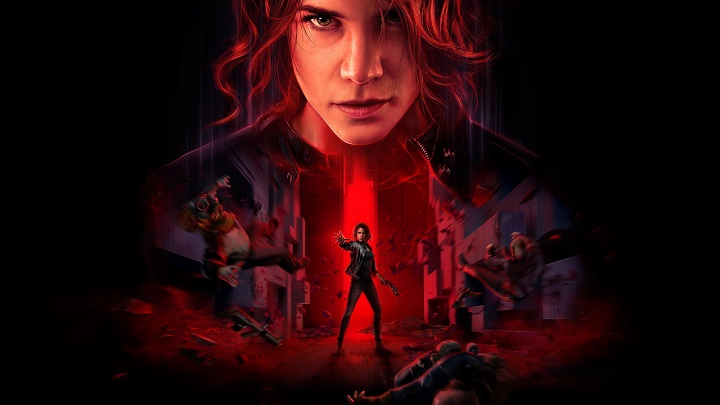 The publisher of Control has lost a lot of credibility in the eyes of gamers.

When 505 Games announced its Control: Ultimate Edition, fan reactions were polarized. Of course, the confirmation of the successful game's launch on PlayStation 5 and Xbox Series X was welcome, but the announcement that there was to be no free update from PS4 and XONE for owners of the original release of Control caused mixed feelings. The publisher explained that this option is only possible if the same version of the title is available on both consoles of the respective manufacturer. Meanwhile, Control: Ultimate Edition is not the same as Control: Digital Deluxe Edition, as the publisher claimed.

Everything's clear, even if it's not very comforting, right? Well, that was until yesterday, when the owners of the console version of Control reported a small issues (via ResetEra). You see, PlayStation 4 suddenly featured an option to upgrade older editions of the game to Ultimate Edition. This alone has been quite a surprise in the context of the 505 Games explanations. However, the real storm was triggered by another discovery. It turned out that if players owned the complete game content (i.e. the base game and both DLCs), the system would recognize the title as... Control: Ultimate Edition. In other words: the new edition of the game not only does not differ from the older one (contrary to what the publisher claimed), but is even recognized as the same product with the same SKU ID.

It's not hard to guess that the players were livid. After stubborn assurances from 505 Games that they had to re-purchase Control to play on the ninth generation consoles, it turned out to be an apparently arbitrary decision by the company. The fact that the issues was quickly fixed (Control: Ultimate Edition is now displayed as a separate product) didn't really do much, especially since it was not accompanied by any comment from the company. Internet users massively criticize the company for lying to customers and most of them declare that they will not buy the new, "completely different" edition of the game. Even if 505 Games decided to allow owners of older versions of Control to upgrade to PS5 and XSX, the incident would still be a significant blemish on the publisher's image.