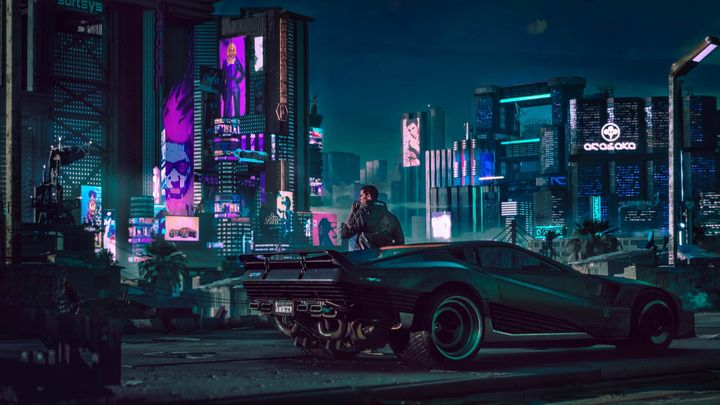 Cyberpunk 2077 will be available on various digital platforms.

Marcin Momot from CD Projekt RED (responsible for community management at the company) confirmed on Twitter that the developers' goal is to make Cyberpunk 2077 accessible to as many players as possible on the platform of their choice. It is worth noting the context of this statement - the tweet was published in response to a question about possible exclusivity for the Epic Games Store.

This is not the first occasion when the Polish developers assure that their latest production will not become an exclusive title of one shop - tweets and news in a similar tone appeared earlier on the official communication channels of Cyberpunk 2077. However, in the current atmosphere - additionally heated by the recent information about Obsidian's The Outer Worlds - any such assurance is important because it can calm the troubled nerves of some of the fans.

We would like to remind you that the release date of Cyberpunk 2077 has not yet been announced. We know that the production is coming to PC, PlayStation 4 and Xbox One. We should get some new information about the upcoming work of CD Projekt RED in June, during the E3 2019 - the Polish developers confirmed their presence at the event. According to rumors, the singer Lady Gaga may appear in the game.