Cyberpunk 2077 from CD Projekt RED stirrs a lot of emotions around the world. Although there's still some time left before the launch of this digital adaptation of a well-known RPG system, unofficial projects inspired by it are already being created. One of them is Phoenix Program - a fan film directed by Vi-Dan Tran (co-worker of, among others, Jackie Chan), starring a group of cosplayers, including with Ben "Maul Cosplay" Bergmann as Johnny Silverhand. You can watch the first spectacular teaser of the movie below.

As the creators informed, unfortunately, due to the coronavirus epidemic they didn't manage to finalize the photos for the production. That's why its release date is unknown. However, the work is still ongoing, so everything should become clear soon. 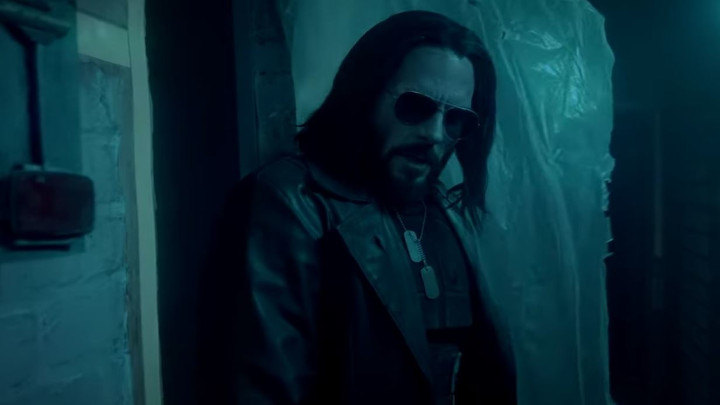 Phoenix Program may turn out to be quite an interesting fan production.

It's worth mentioning that Phoenix Program isn't the only fan project in which Vi-Dan Tran and Ben Bergmann took part. The previous one is called Darth Maul: Apprentice and focuses on a popular character from the universe of Star Wars, who debuted in Episode I. You can watch it here.