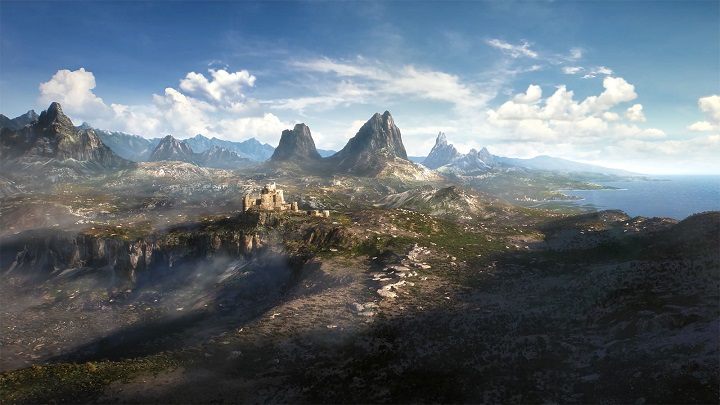 We still know little about The Elder Scrolls VI.

Bethesda Softworks' vice president of PR and marketing, Pete Hines, revealed on Twitter that we shouldn't expect any news about The Elder Scrolls VI in the near future. We learned that before we hear anything about Skyrim's successor, we'll get to know Starfield, an SF title from Bethesda announced in 2018. So it looks like TES fans will have to wait a lot longer for any official information that expected.