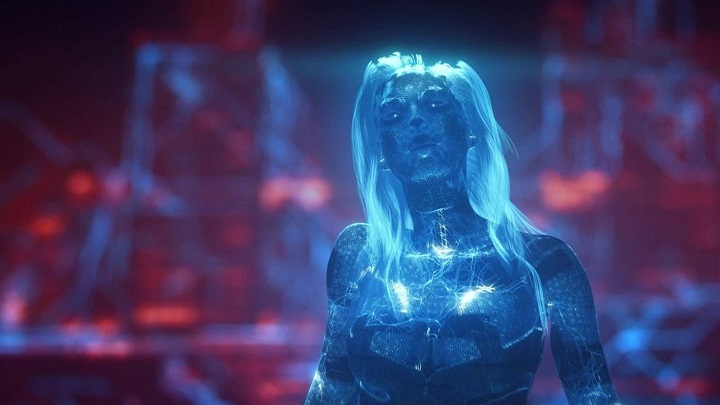 A singer accidentally revealed an interesting information about one of the inhabitants of Night City.

After the delay of Cyberpunk 2077, the players have no choice but to settle for more information about the game. Unfortunately, of the numerous reports from recent weeks, practically none revealed anything about the content of the game. This was changed by a recent live broadcast hosted by Grimes, who shared details of one of the characters from the new work of CD Projekt RED (via Reddit). The singer also had a chance to see one hour of gameplay from Cyberpunk 2077 and expressed her admiration for the title in rather blunt words. The original material is no longer available, but you can find a copy of the video on the web, which is posted below.

DISCLAIMER: Further down the line you will find small spoilers of Cyberpunk 2077 and The Witcher 3: Wild Hunt. You read on your own responsibility!

You may have heard about Grimes on the occasion of her performance during The Game Awards 2019 and from being one of many artists whose work we will hear in Cyberpunk 2077. However, her role is not limited to providing background music. She will also appear in the game itself as singer Lizzy Wizzy, who... committed suicide on stage. This did not, as one would expect, interrupt the concert. Instead, an hour after her death, an instant operation was performed and she was turned into a cyborg. This is how the resurrected artist finished her performance.

At first glance, it can be considered just a background for one of the NPCs, which we will learn about from the dialogues. However, Grimes' statement about the captivating performance makes this information link to another intriguing report. In the middle of last year, Polish radio station Antyradio station [only in Polish] interviewed Marcin Przybylowicz, Music Director of Cyberpunk 2077, and Pawel Sasko, Lead Quest Designer. During the conversation, the devs suggested that in the game we will see something similar to the mission with Priscilla from The Witcher 3: Wild Hunt. This one captivated many players thanks to the scene in which the The Wolven Storm song is sung. Just take a look at the number of views of the material posted on YouTube, including the original song in different language versions and the fan performance, to see how popular it is. So if CD Projekt wants to provide a similar experience in Cyberpunk 2077, then the story of Lizza Wizza seems to fit this scheme perfectly. 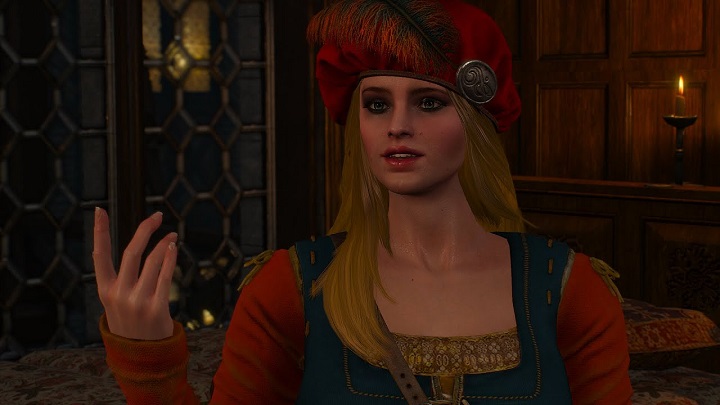 CD Projekt RED prepared something for the fans of Priscilla's performance.

Of course, it's all unofficial reports or speculation and, as always, we remind you to be careful with this type of information. In this case, we'll probably have to wait until the game is released to for this to be confirmed. Cyberpunk 2077 will be released on September 17 on PC, Xbox One and PlayStation 4, additionally, also on Xbox Series X (and probably also on PlayStation 5), as was confirmed today.