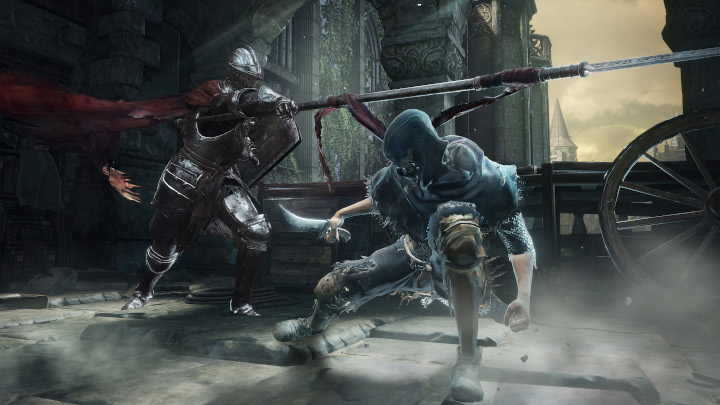 FormSoftware has reasons to celebrate.

The Dark Souls series, although known for its exorbitant level of difficulty, is very popular around the world. The numbers prove it. Today, FromSoftware boasted on Twitter that the sales of all the installments of the series exceeded 27 million copies. According to a special statement by Bandai Namco Entertainment, the publisher of the franchise, Dark Souls III alone has solf over 10 million copies on PC, PlayStation 4 and Xbox One.

FromSoftware representatives thanked the players for their support and stressed that they owe the achievement of this important milestone to them. They also express hope that people will still have fun with their productions, including the upcoming Elden Ring, which, let's recall, is being developed in cooperation with the creator of, among others, the novel series Song of Ice and Fire - George R.R. Martin.