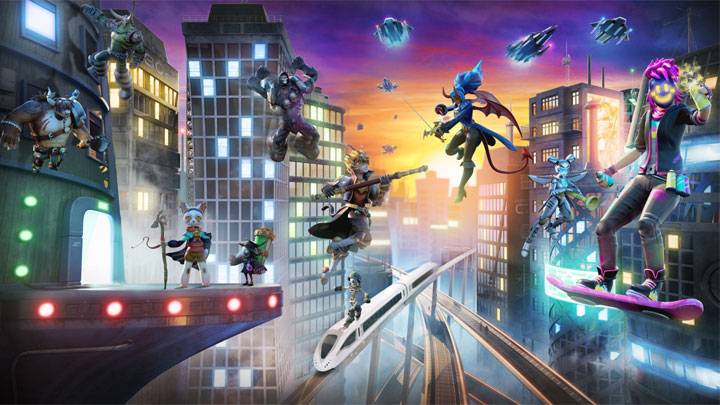 Roblox's performance continues to amaze.
The achievements of Roblox:

Roblox is often overlooked when discussing the most popular games on the market. This is a mistake, because the game has been achieving results most of the industry can pnly dream of. There is no better proof of this than the latest valuation of Roblox Corporation, the studio responsible for the game.

According to analysts, the company that develops Roblox is worth 4 billion dollars. This amount was announced by Wall Street Journal, which informed about it when the studio received additional 150 million dollars from investors to further develop the game. The increase in importance of the game is perfectly illustrated by the fact that last year's valuation of Roblox Corp was "only" $2.5 billion.

By the way, the creators boasted that the number of Roblox players has increased to 115 million every month. This shows that despite several years under its belt, the title is still growing rapidly. In August last year, the devs informed about exceeding 100 million users per month.

Roblox can boast other achievements too. Last year, the title was the fifth most watched game on YouTube. Moreover, the artists claim that half of American children aged 9-12 years have played their work at least once. No wonder that investors are so optimistic.

Let's recall that Roblox debuted on PC in 2006. Over time, the game also hit Xbox One and mobile devices with iOS and Android systems. The game uses a freemium model.

GeForce NOW - 30% Less Delay in Competitive Mode Than in Stadia