Since last year's infamous BlizzCon Convention, during which Blizzard pompously announced the mobile Diablo: Immortal, the company has been cautiously avoiding a dicussion about the future of the series. In addition to the assurances that the full-fledged fourth installment is in the works, we only know that the studio is working on several unannounced projects related to the brand. There are many indications that one of them may be a new TV series, created with streaming services in mind. Blizzard Watch noted that at the beginning of March Blizzard registered a new Diablo trademark with the U.S. Patent Office. It is intended for use in television and film productions that are distributed via VoD platforms such as Netflix. 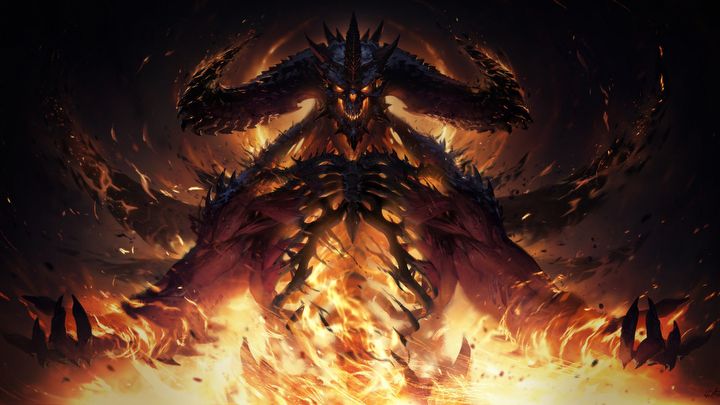 Interestingly, rumors about the new TV series have been circulating around the web for some time now. Last year, Diablo was mentioned by Andy Cosby, who is the screenwriter of the upcoming new adaptation of Hellboy, as well as the author of the Eureka series. In a quickly removed tweets Cosby confirmed that he was at the last stage of talks with Netflix to become the production manager of the new animated series set in the game universe. As long as we do not receive any confirmation or official announcement of the project either from the service or Blizzard, all we have are speculations. Perhaps the premiere of the series will be connected with the launch of Diablo: Immortal. A large animated production would certainly have a chance to attract new players to the title. If the news about the Netflix Diablo is true, trademark registration indicates that we can hear something more about it soon. 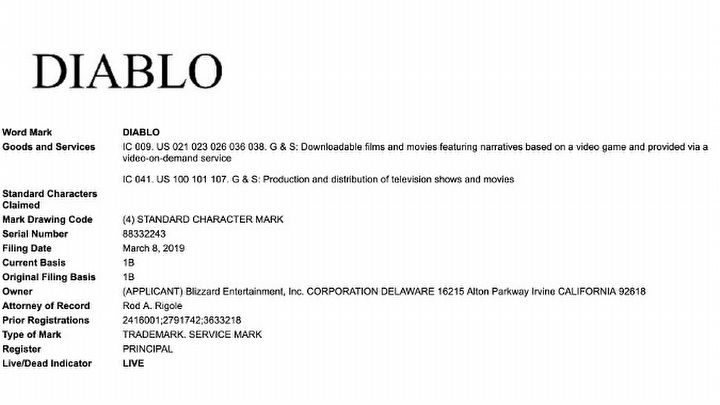