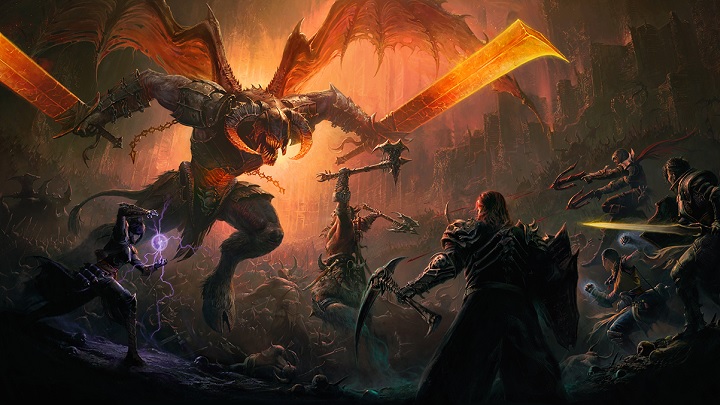 Diablo Immortal? Oh, yeah... I've heard something like that.

Do you remember Diablo Immortal? Probably yes, because the game's announcement at last year's BlizzCon caused a storm among the players, mainly because it was the only disclosed game from the Diablo series. Things were so bad that for almost a year Blizzard did not mention the mobile game. Only now, after the announcement and presentation of Diablo IV, the company remembered about Diablo Immortal, showing a new trailer. The video shows a handful of previously unseen attractions, including three new zones, first legendary items and a world event (Haunted Carriage), and the fourth out of six planned classes - Demon Hunter. We have posted the video below.

In addition, the devs published an entry devoted to Diablo Immortal on the official website of the game. It clarifies the mechanics of Ultimate, i.e. the special abilities of characters. When attacking enemies we will charge a special bar, and after filling it we will get the option to activate a destructive skill, for a short period of time significantly increasing our combat potential. The subject of microtransactions and release dates was also discussed, but none of these questions were answered clearly. We can therefore assume that the launch of the mobile installment of Diablo is still very distant, although probably not as far away as Diablo IV's. However, if you would like to test the game earlier, you can register on the official website of Diablo Immortal to get a chance to take part in the tests. 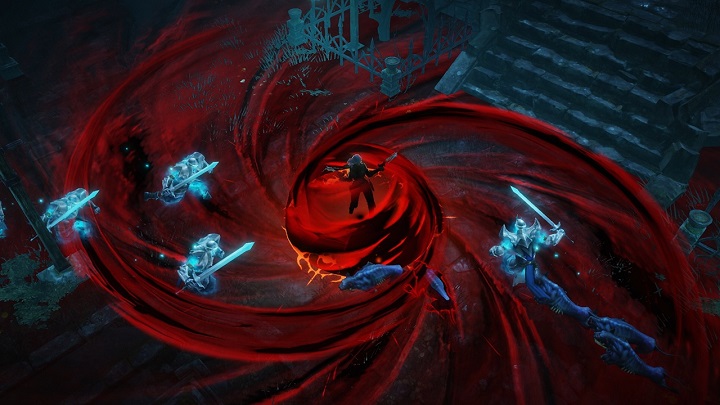