Devs at ZA/UM announced that the final edition of their 2019 hit will be released today. Disco Elysium - The Final Cut is set to launch on PS4 and PS5, while PC users (including Mac and Stadia) can expect a free update. A Switch version is also planned for this year. 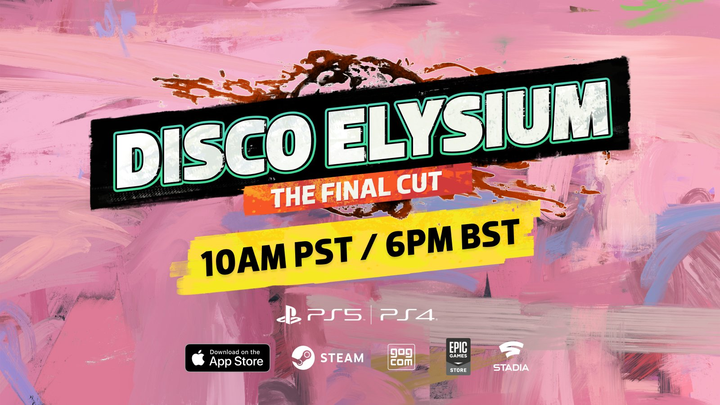 The Estonian studio - formerly known as Fortress Occident - decided to add some elements to its game. First of all - full dubbing. The grim world of the game is inhabited by more than 300 characters, and now each of them will speak with their own voice - previously only some NPCs were able to do so. It's a very nice change, because as befits an isometric RPG, there was a lot of text to read.

Other changes include minor improvements in gameplay and graphics. The developers have promised, among other things, a handful of new animations, as well as some fresh music tracks performed by the rock band British Sea Power, responsible for the soundtrack to the base game. There will also be new quests - a total of four quests, which were originally cut out. They were meant to be reworked from the original versions, so their addition isn't just cutting corners. The developers refer to them as "Political Vision Quests,", because they are supposed to show the political consequences of our actions. Along with them, new areas and characters will also appear in the game.

Unlocking the complete version of Disco Elysium is to take place at 10am PT. Unfortunately, not everywhere - players in Australia will have to do without, because the local authorities considered ZA/UM's game too controversial. Everyone else will be able to once again (or for the first time) face the difficult topics touched upon in Disco Elysium in a just few hours. The version with full soundtrack will undoubtedly make the wait for the sequel more pleasant.