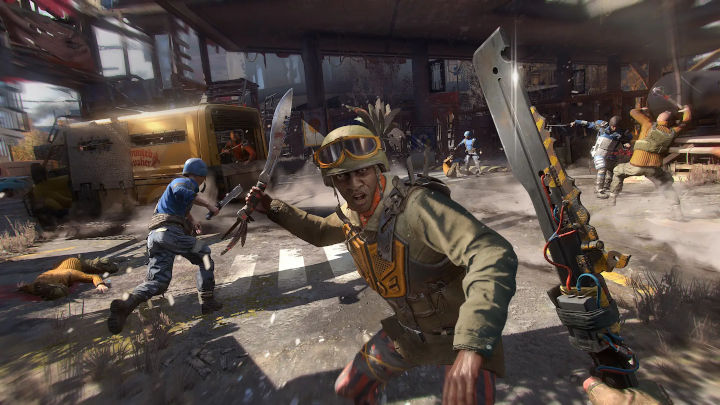 The release of Dying Light 2 is coming in fast.

In an interview for Escapist, Tymon Smektala, the main designer of Dying Light 2, announced that the work on the title is coming to an end. Techland is preparing to announce the release date, which is expected soon. We would like to remind that the continuation of Dying Light, announced during E3 in 2018, was recently the subject of an article on Polish website PolskiGamedev.pl, which informed about numerous problems inside the company, negatively affecting the development of its new work (some of these reports were later corrected by Techland).