Dying Light 2 is one of the most anticipated games from Polish developers. Unfortunately, we already had to swallow one delay in January, and since then we have heard virtually nothing about the game. The atmosphere around the launch is unlikely to be improved by the article on the Polish website PolskiGamedev.pl [in Polish only] about possible problems with the development of Dying Light's sequel. The text is based on conversations with Techland's employees. 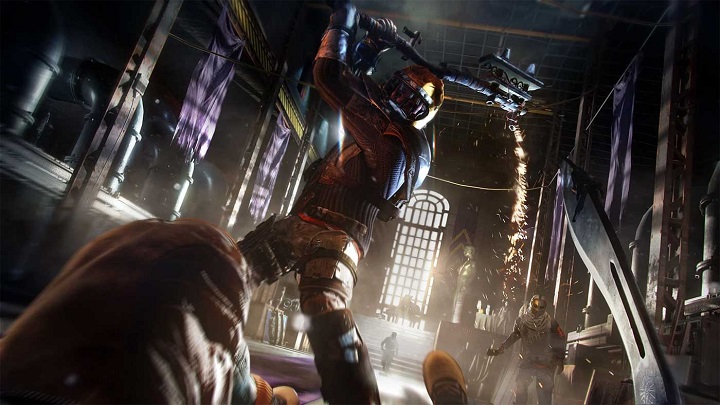 The statements of anonymous Techland employees do not inspire optimism.

Chris Avellone and the Polish case

One of the highlights of Dying Light 2's announcement at E3 2018 was Chris Avellone's involvement as the game's chief narrative designer. However, according to some sources which contacted PolskiGamedev.pl, even at that point the cooperation between Techland and the famous scriptwriter was not going well. According to one anonymous employee, Avellone wanted a multi-layered, empathic and extensive story, but the people leading the project were supposed to reduce the complexity of in-game factions, among other things. The source even claims that there is a de facto war going on, about including or dropping characters and characteristics of factions, and even quests. Another person also mentions a problem with Avellone himself: the missions he developed for one region were supposed to look - quote - "as if he was making quests for New Vegas".

One character is a regular in the statements of employees who are critical of the state of the project. It is Adrian Ciszewski, head of Techland's creative team, allegedly called the company's preacher ("he walks around the company and preaches what the project should be like"). It is mainly him and Pawel Marchewka who are to interfere with Avellone's script.

The interviewees emphasize that Ciszewski really "did a lot for Techland", but in their opinion, he may be out of his depth in the new position. This is supposed to manifest itself in successive "iterations", which in practice means constant changing of certain elements. We have heard similar arguments on the occasion of the scandal around the backstage of Red Dead Redemption 2's development, and just like at that time, the employees claim that this lack of consistency is "burning out" the creators. 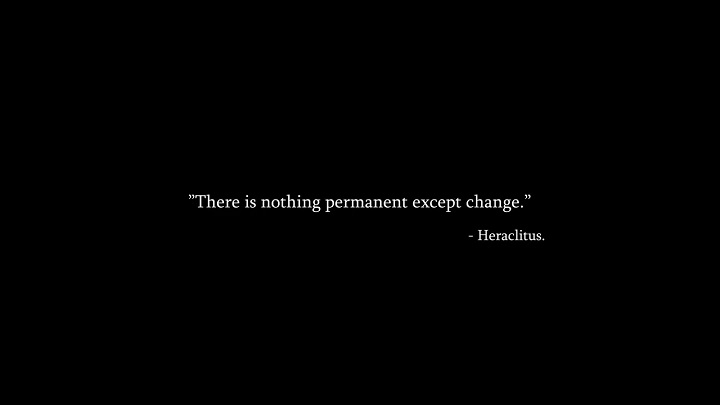 The motto of the first Dying Light 2 trailer has taken on a bitter taste for the creators.

...does not look as bad as we might conclude from the above paragraphs. At least as far as the technical side is concerned. One of the creators responsible for the visuals said that the game looks good in this respect: the graphics, the combat and the gameplay in general are about to be completed. However, another source comes back to complain about Ciszewski and a general lack of concept by constantly "demolishing" the very foundations of the game in order to introduce changes. This individual even claims that there is no so-called vertical slice, i.e., in short, a fragment of the game presenting all the most important elements of gameplay. 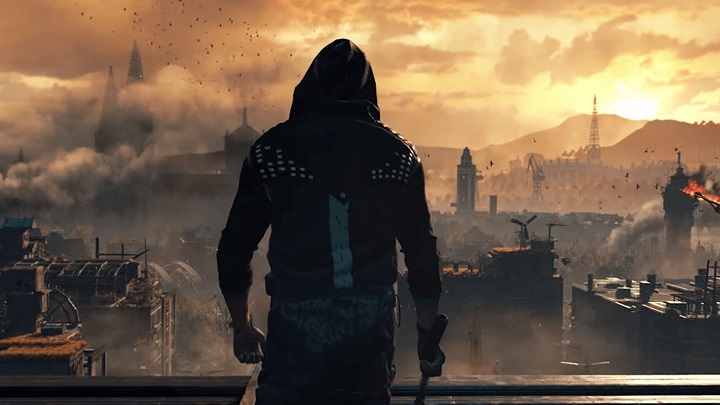 Continuous "iterations" are supposed to have a bad impact on the condition of Dying Light 2.

When Techland postponed the launch of the second Dying Light, no new release date was given. Apparently, the creators themselves have no idea as to when it will happen. According to some, it is possible to launch DL2 at the very end of this year, but it would be due to financial reasons rather than the realization of the developers' vision. Most doubt this date and bet on next year, especially in the context of company's possible debut on the stock market. Unless the rumors of the takeover of Techland by Microsoft prove true that is, but employees and representatives of the Polish company clearly denied these rumors. 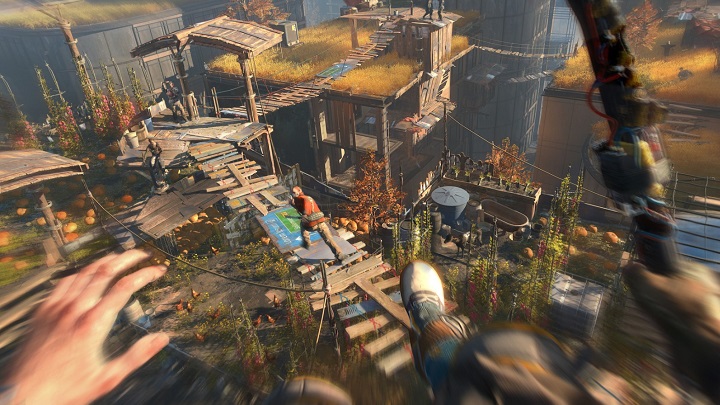 The second Dying Light may be released next year.

What about Techland's second project, the fantasy open-world RPG? According to the employees, the promise of its launch "a year or two" after Dying Light 2 will not be kept. This is due to the involvement of the Warsaw-based team responsible for the game in the works on the second Dying Light. In this situation - as one of the interlocutors of PolskiGamedev.pl believes - the debut of this unannounced position will take place at the earliest in 2025 and this is the "most optimistic scenario". The source also said that the project will use the mechanics of the Dying Light series, but at the same time it will be a completely different game (and unrelated to the resurrected Hellraid).

It should be stressed that the interlocutors of the website did not draw everything in dark colors. The developers praised two new team members: Marc Albinet and Eugen Harton. The former took up the post of director, which he had previously held as part of Ubisoft while working on Assassin's Creed: Unity. The latter previously worked at Bohemia Interactive. Both spoke with PolskiGamedev.pl thanks to... the website contacting the PR department of the Polish company. The editorial team talked to its chiefs, Krzysztof Sazon and Ola Sondej, in connection with an email with PR guidelines, which turned out to be a routine reminder for employees. Both of them also enabled the editor to obtain statements from the devs and confront them with anonymous reports.

That's how Chris Avellone was contacted, among others, who denied that his story was being changed beyond recognition. Yes, he does mention subsequent "iterations", but stresses that this is a normal part of the creative process, and he was talking about changes in the past tense. He has not had any conflicts with Adrian Ciszewski. Also Bartosz Kulon (the game's chief programmer) has presented a much warmer image of Techland's creative team leader, attributing to him, for example, permission to introduce one of the most important elements of the Dying Light series: Kulon has also assured that the allegedly non-existent vertical slice has been ready for years.

Techland takes care of its employees

It is impossible to objectively and definitively determine the accuracy and genuineness of the above information. The editors of PolskiGamedev.pl received an assurance that Techland takes the allegations of employees seriously. We received a separate statement from the Polish developer:

"Every day, we make sure that our employees are glad to be with us and want to grow together with us. We take pride in the fact that many of them have been developing their careers in Techland for years. We believe this is because of the good working atmosphere in the team, among other things. This text contains a variety of opinions - both from our employees and anonymous people. Regardless of the tone and the author, each of the information contained therein is equally important to us and we are now carefully analyzing all of the issues it mentioned.