Livedoor has published an interview with the famous game developer Hideo Kojima. The interview was largely about his artistic nature, but it wouldn't do wtihout references to the Metal Gear series and the dev's latest work, Death Stranding. The dev confirmed the very good sales of the title and the fact that work on his next project is in progress.

In a recent interview for Livedoor, Hideo Kojima commented on the sales of Death Stranding and, while he did not provide specific numbers, we can find out from the interview that the game broke even and it has made a decent profit. The story of the post-apocalyptic delivery company turned out to be so profitable that the creator assured that he has secured funds for his next game (which, by the way, is already being created). 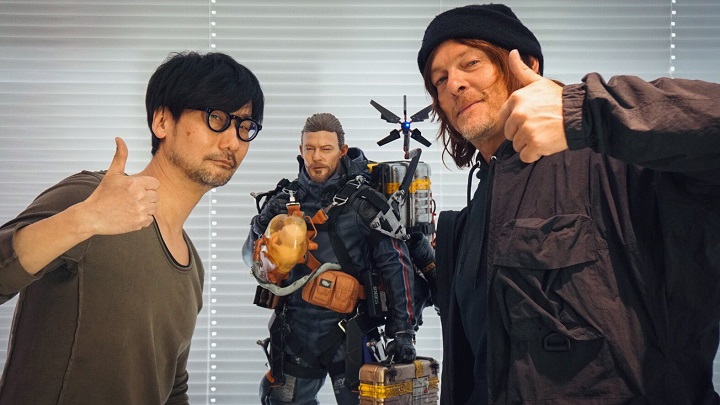 In the interview, the developer said that one big project of his studio has recently been canceled (he didn't reveal the reasons), but he stressed that work on the next one is already underway. He didn't want to reveal more details, as the game is reportedly still in the early stages of development.

The creator's vision for the future of the video game industry is also interesting. Hideo Kojima believes that the AAA publishing model will become obsolete. According to the dev, the future lies in productions that are quickly created and supported by developers in the form of frequent updates. This allows developers to respond much better to the needs and opinions of players. He himself supposedly already has an idea for a title from this segment, but he is waiting for the right moment to put it into practice. 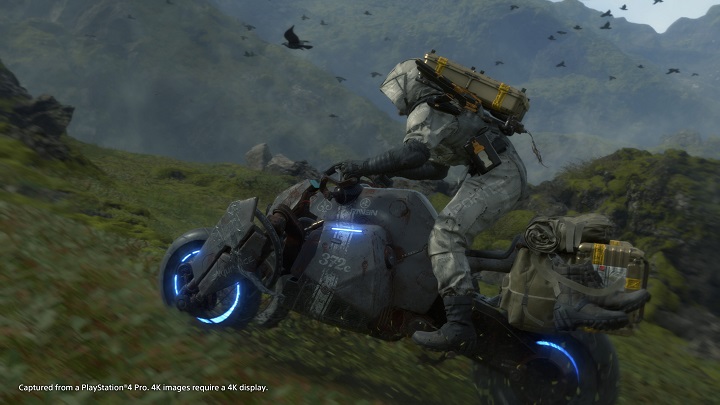 The company is not responsible for any damage to the packages. You use our services at your own risk.

The release of Death Stranding on PC will suffer a small delay and the title will launch on July 14 (originally it was supposed to be released on June 2). Everything seems to indicate, however, that the developer does not need the money from the PC market, and it will only be a nice addition to the already considerable earnings of the game.