This was the first day of E3 2016 open to public, and many publishers and developers shared more info on their upcoming projects with the gaming media. We also saw Nintendos show, which they used to make some big announcements and present new materials from their upcoming titles. Here is the E3 essential for June 14:

The original creator of the XCOM series, Julian Gollop, has shared much info about his new tactical strategy game Phoenix Point. In an interview for Rock, Paper, Shotgun he discussed the setting and the story as well as global strategy and tactical combat gameplay.

Beyond Good & Evil 2 still not dead

Ubisoft CEO, Yves Guillemot, told Geoff Keighley that Beyond Good & Evil 2 is still in works. The reason why the development is taking so long is that the franchise creator, Michel Ancel, is currently busy with two projects, the other being MMO WiLD.

Insurgency mod Day of Infamy to become a standalone FPS

Bulletstorm Remaster is likely in works

The USB drives handed out to E3 visitors contained a folder named Bulletstorm Remaster with four screenshots (one of them is posted below). Fans also noticed that BulletStormRemastered.com domain is registered and tied to bulletstorm.com. The creators of the original Bulletstorm, Polish developer People Can Fly, has yet to confirm the news. 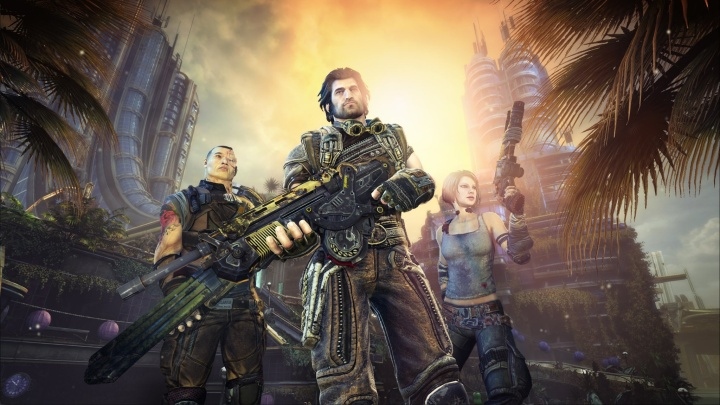 Bulletstorm Remaster would most probably hit PC, PS4 and XONE.

The Last Guardian got a release date

Sony set a specific date for the release of the long-awaited The Last Guardian, which is October 26, 2016. This PS4 exclusive will get a 120-dollar worth Collectors Edition bundled with a statue, 72-page art book, digital soundtrack, sticker sheet, and collectors box. 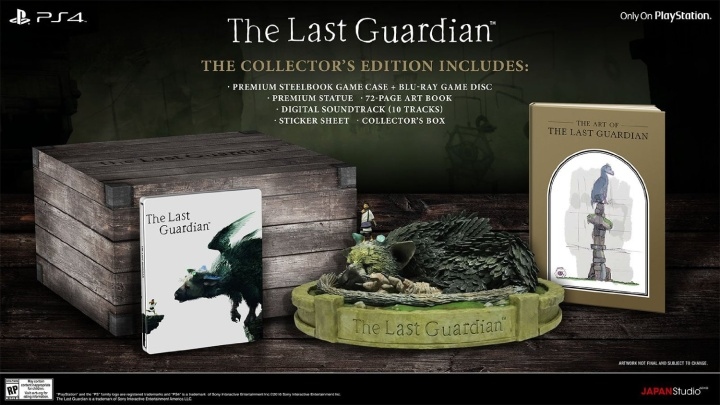 The Legend of Zelda: Breath of the Wild officially announced

Nintendo officially announced the next installment in their cult series. The Legend of Zelda: Breath of the Wild is going to be available on Nintendo Wii U and Nintendo NX consoles. There is no release date yet, but at their conference the publisher presented the very first trailer and gameplay footage.

At E3 CD Projekt RED showed off a full match from Gwent: The Witcher Card Game and discussed some new features with the Twitch team. The beta testing starts this September on PC and XONE, with PS4 beta coming a bit later (not yet specified when).

Telltale showcased the first 30 minutes of gameplay from their upcoming Batman adventure game  IGN has the presentation covered. The demo of Batman: The Telltale Series gave a glimpse at its dual gameplay: as Dark Knight vigilante and the entrepreneur Bruce Wayne.

If you are waiting for The Elder Scrolls VI youll need a lot of patience. Pete Hines from Bethesda Softworks told IGN that before the next TES game comes out the studio will release two AAA titles comparable in size to Skyrim and Fallout 4. There is no info on neither of them yet.

Saints Row creators Volition brought a playable version of Agents of Mayhem to E3. A demo of their next open-world TPP action game, along with an interview, was streamed live on Twitch and can be found on YouTube:

Harmonix have announced Rock Band Rivals expansion for the last years Rock Band 4, which is going to be available this fall for $29.99. Next to this new content comes new Fender Jaguar Guitar Controller.