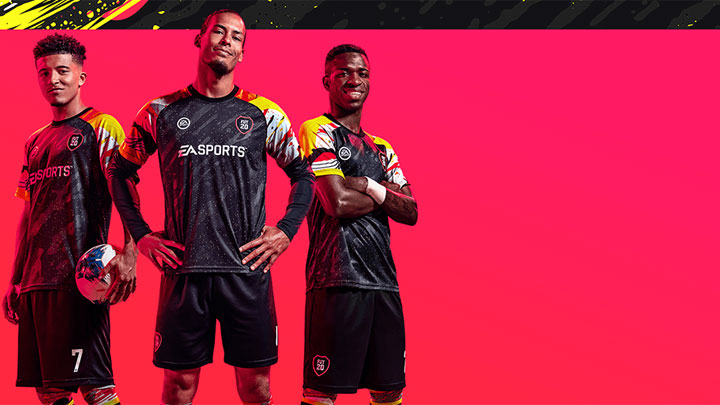 Ultimate Team modes in games such as FIFA 20 are EArning the company a pretty penny.

Electronic Arts has published a new financial report. One of its most interesting elements is the information that in the last quarter of last year EA got 993 million dollars from microtransactions alone. In the whole of 2019, the revenues from this source gave the publisher $2.83 billion.

This money was mainly generated by the company's Ultimate Team modes in sports games such as FIFA 20, Madden NFL 20 or NHL 20. It is worth noting that in the period from October 1 to December 31, 2019, the company's total revenue was $1.59 billion. Microtransactions thus account for more than half of EA's earnings.

The company also boasted that the third season of Apex Legends proved to be more popular than the second. EA hopes to maintain the upward trend in the fourth season. This year the game is also expected to hit subsequent platforms. No details were given, but it is worth recalling that a year ago it was reported that mobile versions were planned. The issue of a Nintendo Switch release is different. In April 2019, the creators stated that the chances for it are small, but it is possible that something has changed since then.

The past quarter has shown that Electronic Arts does not have to limit itself to making games with virtual shops. Star Wars Jedi: Fallen Order, which featured no microtransactions, has been a great success. The publisher predicted that 6-8 million copies would be sold by March 2020. The game has already met these expectations and currently EA forecasts that by the end of the first quarter of this year, the title will find over 10 million buyers.

Electronic Arts is also pleased with the results of Star Wars: Battlefront II. The game is currently performing better than expected, which is due to the active development of the project and increased interest in the Star Wars brand, caused, among others, by the premiere of Star Wars: The Rise of Skywalker.