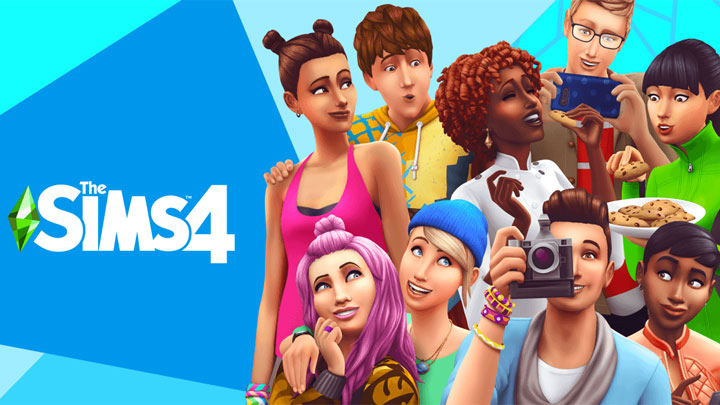 Developers from Maxis do not slow down the pace of development of The Sims 4
In a nutshell:

We learned that the next expansion for The Sims 4 will be Eco Lifestyle. The add-on is to be officially announced in a few hours, but EA's official website got a bit ahead and for some time it was possible to find the title of the project together with a short description.

As the title suggests, the add-on will focus on an ecological lifestyle. Players will receive a new playground in the form of a town known as Evergreen Marina. Our sims will be able to help their neighbours with nature-friendly projects and will try to reduce their negative impact on the environment.

That's the end of the available information. However, we will not have to wait long for more details. Today at 8 AM PST a stream will start, during which the developers will officially announce The Sims 4: Eco Lifestyle.

As a reminder, The Sims 4 was released in 2014 on the PC, and three years later the game was released on Xbox One and PlayStation 4. Despite being six years old, the game is going through a golden age, so the devs are planning to develop the game further.

Millions Play CoD: Warzone, but a Slowdown is Visible