Embracer Group, which includes the likes of THQ Nordic and Koch Media, has gone for another big purchase. This time, the Swedish giant has absorbed Gearbox Entertainment and Aspyr Media. Both acquisitions are to retain full independence, and their employees - their current positions. The people at the helm of the acquired companies are not hiding their satisfaction with this state of affairs and promise an "exciting future". (Gearbox Entertainment) and "creation of many games", including "one big project with a budget of around $70 million that will become important for the whole group". (Aspyr Media). 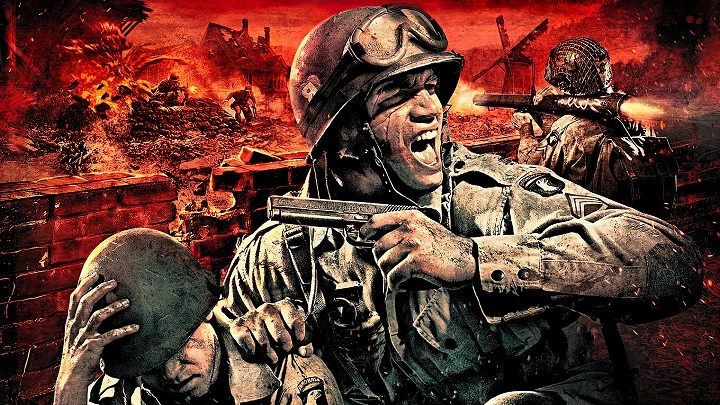 Who knows, maybe under the wings of the Embracer Group, Gearbox Software will finally deliver the long promised Brothers in Arms 4?

As you can read in the official press release, Gearbox Entertainment (which includes Gearbox Software and Gearbox Publishing) costed Embracer $363 million, including $175 million in Embracer B shares. If the company, managed by Randy Pitchford, "meets agreed financial and operational targets" over the next six years, it will be paid an additional $1 billion (including $360 million in Embracer B shares). Gearbox Entertainment became Embracer Group's seventh operating group, joining the likes of the aforementioned THQ Nordic and Koch Media, as well as Amplifier Game Invest, Coffee Stain Holding, DECA Games, Saber Interactive and Easybrain.

Aspyr Media, meanwhile, was bought out by Embracer-owned Saber Interactive Group. The purchase cost $100 million, $60 million of which was paid in cash, while $40 million was paid in Embracer B shares. The official press release states that Aspyr Media can expect additional money (up to $350 million) if "certain conditions" are met. The company is currently working on a number of projects and it is believed that one of them (probably the one "important for the whole group", with a budget of $70 million) is Star Wars: Knights of The Old Republic 3 or a remake of one of the earlier installments. You can read more about it in our news from last week. 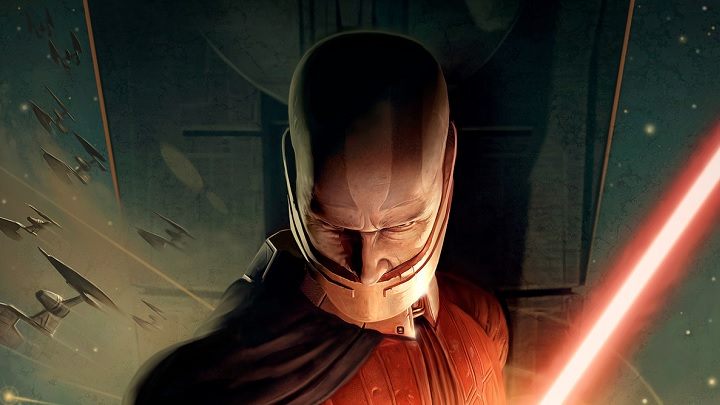 Many fans of the Star Wars: Knights of the Old Republic series believe that Aspyr Media is working on its third installment.

When browsing Reddit thread dedicated to Embracer's recent purchases, one gets the impression that many gamers are worried about the market consolidation progressing before our eyes.

"Jesus. I know everyone's worried that Microsoft is getting monopolistic... but I think these guys are already there."

"They pretty much own the AA space and now they’re eating up the AAA space as well."

Randy Pitchford of Gearbox Entertainment sees it all very differently. In his words:

“Lars’s vision of Embracer as an allied partner group committed to fueling and accelerating the ambitions of a series of decentralized, successful entrepreneurial member companies while magnifying the collective value and advantages of diversification across the entire group is the most brilliant strategy and design for short, medium, and long-term success in this industry that I have worked in during 30 years."

EA is Calm About BioWare's Future